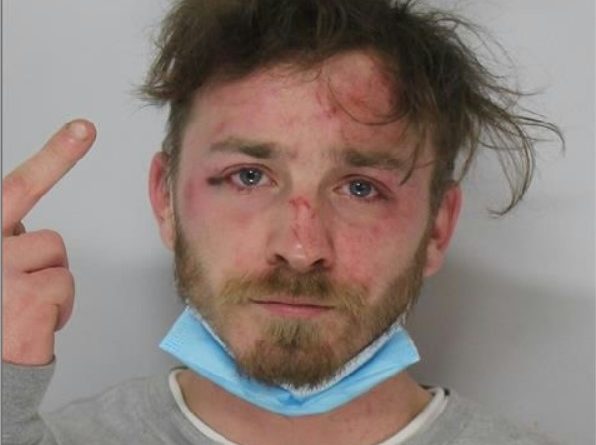 FRAMINGHAM – Police officers arrested a Framingham man for his second offense of driving a motor vehicle while under the influence of alcohol on last night, March 29, and four counts of assault & battery on a police officer.

A Framingham police officers observed the driver of a vehicle “spinning tires while she was behind him at red light, creating thick cloud of smoke” on Route 9.

The officer observed the individual spin his tires again at the next stop light on Worcester Road.

The officer attempted to stop him, but operator continued driving into the apartment complex at 1610 Worcester Rd and pulled into a parking spot,” explained Framingham Police spokesperson Sgt. Rachel Mickens

A passenger jumped out of the motor vehicle and tried to hide from the officer, said Sgt. Mickens.

The driver of the vehicle was “uncooperative and yelling/swearing at officers for stopping him,” said Sgt. Mickens.

“He made several threats that he would strike officers.  Officers noticed signs of impairment and determined he was intoxicated.  While attempting to place him under arrest he began resisting and then became assaultive towards the officers.  He struck officers and also spit on them,” said Sgt. Mickens.

He is scheduled to be arraigned today, March 30. 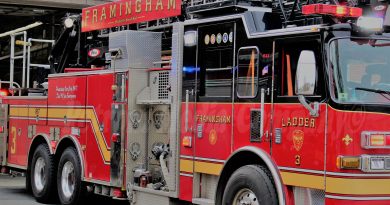 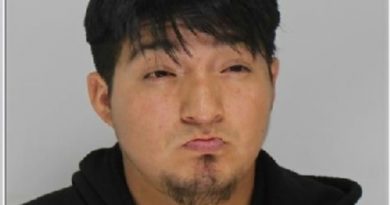 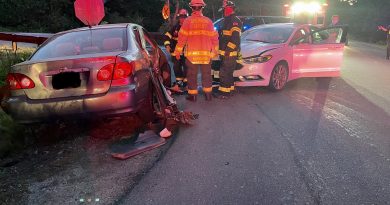