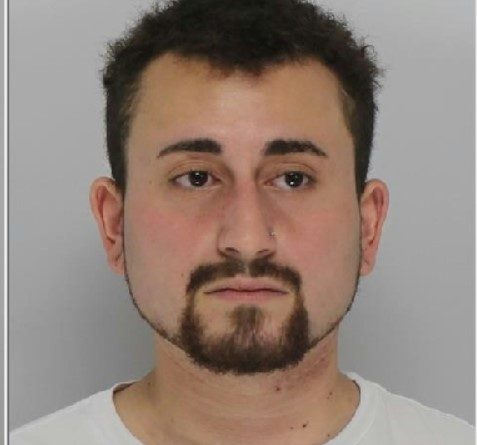 FRAMINGHAM – Framingham Police arrested a Framingham man on multiple charges, including operating a motor vehicle while under the influence of alcohol after a Saturday night crash.

The vehicle crashed taking the corner at Maple & State streets.

The vehicle ended up “on wrong side of road,” said Sgt. Mickens.

Laidlaw was arrested and charged with operating a motor vehicle while under the influence of alcohol, negligent operation of a motor vehicle, and failure to stay within marked lanes.

No one was injured in the crash, including the vehicle’s passenger. 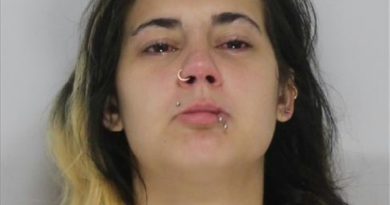 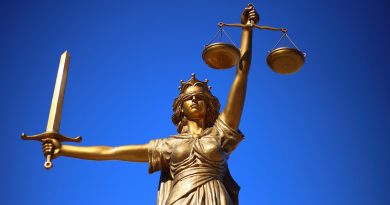