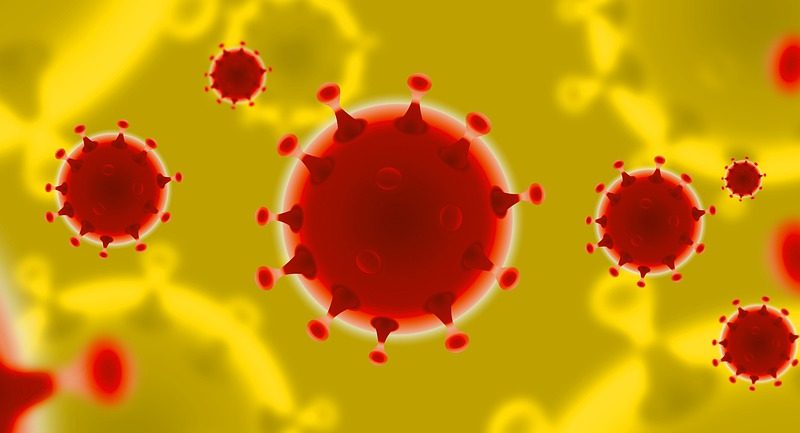 In fully transparency, the following is a press release from the Governor’s office submitted to SOURCE media. SOURCE requested data by school district. It has yet to arrive at the publication of this report.

The statewide testing program, funded entirely by the Commonwealth and available to every Massachusetts public school at no cost, was also extended through the school year.

Launched in February and the first program of its kind nationwide, Massachusetts schools have tested nearly 159,000 individuals in 22,679 pools with a pool positivity rate of 0.76 percent to date; because the average pool included 7 people, individual prevalence among those tested is well below that number.

More than 1,000 schools are enrolled in the COVID-19 pooled testing initiative, and more than 329,000 students, educators and staff are eligible to be tested on a weekly basis. Of the collected pooled tests, Massachusetts is not aware of any in which there was more than one positive individual, suggesting that there is extremely little evidence of in-school transmission of COVID-19 in Massachusetts.

The test is performed at least once per week on an anterior nasal swab and results are delivered within 24 hours. If a pooled test result is negative, then all individuals within that pool are presumed negative and may continue to remain in school. If a pooled test result is positive, then everyone in the pool is given an individual diagnostic test. Once positive individuals are identified, they must follow isolation guidance. Students, teachers, and staff that were close contacts of the positive individual must quarantine according to current requirements.

According to a study conducted by the Rockefeller Foundation released in December 2020, community outbreak had not been traced to an elementary school, with contact tracing studies concluding that children are almost never the source in infection clusters.

“Massachusetts’ robust and ambitious program offering COVID-19 surveillance testing to all schools, charters, and special education collaboratives led the nation,” said Governor Charlie Baker. “The science is clear that it is safe for kids to be in the classrooms, and this initiative has proved to serve as an invaluable tool for schools throughout the Commonwealth as they return to in-person learning.”

“Access to this pooled testing program has given many school districts the information and assurance they need in order to be able to keep educating students in person safely and successfully,” said Lt. Governor Karyn Polito. “We are grateful to the Department of Elementary and Secondary Education and the Executive Office of Health and Human Services for undertaking this critical program on behalf of our students, teachers and school staff.”

With initial state funding set to expire on April 18, the Baker-Polito Administration also announced today that it will cover the costs of the COVID-19 pooled surveillance testing through the end of the school year, an effort made possible by additional federal funds specifically for COVID-19 testing, anticipated to total approximately $207 million for Massachusetts.

Additionally, the Administration also announced today that it will now cover the costs of COVID-19 testing at sites dedicated to early education providers. In January, the Administration partnered with private and philanthropic funders, including supporters from the Massachusetts Early Education Funder Collaborative and BayCoast Bank, to launch a pilot COVID-19 testing program dedicated to providing on-demand PCR testing to child care providers and the families they serve to ensure easy access to testing when there is suspected COVID-19 exposure.

The Department of Early Education and Care (EEC) set up nine rotating drive-through testing sites throughout the Commonwealth, which are only open only to child care providers and individuals affiliated with programs. 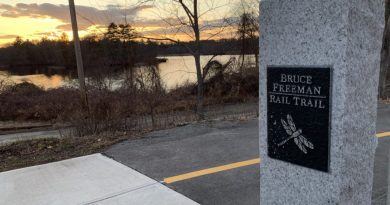 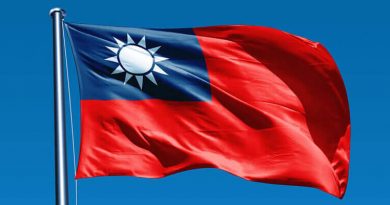 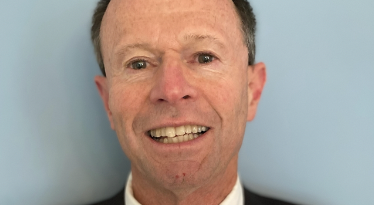