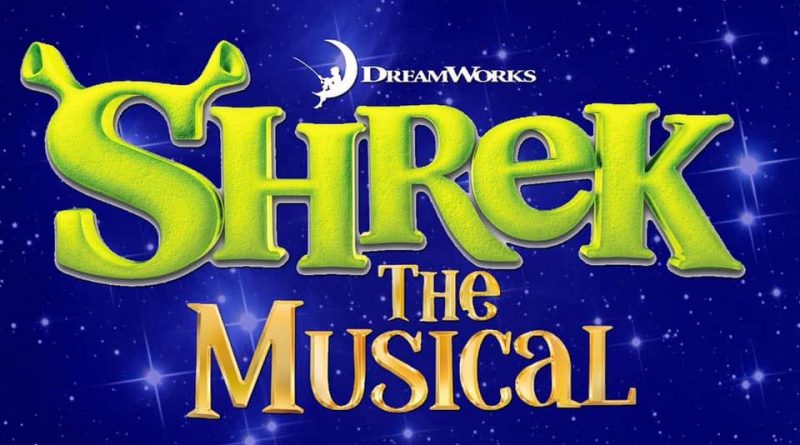 FRAMINGHAM – In-person performing arts have returned to Framingham Public Schools with the introduction of their new hybrid learning model, which fully began on March 3.

“It’s been a dark and sad year for the performing arts,” said Fine and Performing Arts Department Chair Donna Wresinski. “There’s been no singing, and no playing together, and no theater. It’s been pretty sad for the kids and very sad for the teachers.”

The students of the Framingham Public School System have been fully remote since the start of the pandemic in March 2020. Finding new and creative ways to teach the performing arts virtually has been a tough feat.

“In the remote world, what happened in the performing arts, was that the teachers, who are heroes here, expanded their band width and their knowledge just like the kids did to find new ways to present the arts,” said Wresinski.

“In theater, all three middle schools and the high school spent the fall learning new platforms so that we could do virtual theater, and we did. Some of it was just on Zoom, and some of it was having the kids record at home,” said Wresinski. “We purchased some green screens and some ring lights and traveled them around to kids’ houses… It became much more like filmmaking than stage acting.”

“In music, it was even more challenging, because in music, the whole point of our programming in Framingham is for the kids to have a chance to play as members of the ensemble,” said Wresinski. “In the remote world, the kids are playing at home by themselves. They can’t play all together because Zoom doesn’t allow that to happen. You can’t hear more than one kid at a time. So, it became much more like recording individual kids, and editing them together, and sharing it with parents, but again, not what we wanted it to be.”

The fifth grade beginner band was not even able to get as far as Zoom rehearsals, but the schools were at least able to get instruments to every student so they could play at home.

Now that Framingham Public Schools are back in school part-time with their new hybrid model, the performing arts have finally started to make a comeback.

Starting the week of March 7, the marching band returned to Framingham High School, in person and outside.

“The kids are ten feet apart,” said Wresinski. “I went to the first marching band rehearsal. The joy was incredible.”

Despite the band starting up again, they are still currently not playing instruments and are only practicing marching. This is to ensure that all of the students and all of the teachers are as safe as possible while they wait for all of the Personal Protective Equipment (PPE) to come in.

Theater has also started up again in the middle schools and high school, with the end goal of an in-person performance by the middle schoolers, and an already-announced production of Shrek the Musical by the high school. It will be directed by both Wresinski and Theater Teacher Chris Brindley, with tentative plans to be held on Memorial Day Weekend.

The high school is very much set on making sure this performance of Shrek the Musical happens, however there are still other details that are uncertain.

“The final bridge that we have yet to be able to get [to], and we won’t be able to cross it for a while, is whether or not we will be able to have a live audience,” said Wresinski. “That part of it is the real big question.”

The students will be doing all of the shows with masks on, however they already have plans for the costume designer to design specific masks that fit the costumes of the characters.

One of the biggest challenges for the performing arts actually seems to have nothing to do with school at all. The really important factors come into play when the students are outside of school.

“This means that you have to have responsibility in all of your life, not just when you’re at rehearsals,” said Wresinski. “You have to make responsible choices when you’re outside of school because the choices that you make are going to impact in-school.”

Wresinski wanted to end on a note about how helpful and supportive Superintendent Bob Tremblay has been throughout the entire process of reinstating the arts.

“[I want to say] how grateful I am to work for Dr. Tremblay because he is the reason that this is happening,” said Wresinski. “He is such an advocate of the arts… He’s been at every meeting with me on this and he is such a big supporter of the program.” 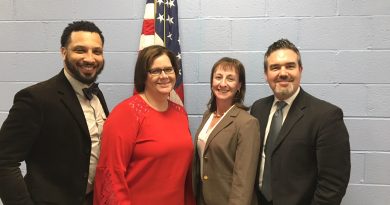