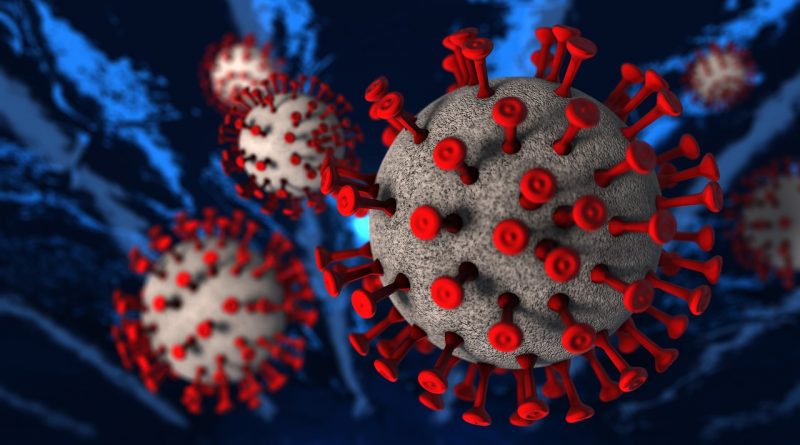 FRAMINGHAM – Last week, the Framingham Public School district was the third highest for COVID-19 positive cases among staff and students, across the Commonwealth of Massachusetts, according to the Massachusetts Department of Elementary & Secondary Education.

But since that report on March 25, the public school district has yet to report a positive case on its COVID dashboard.

Statewide, there were 682 new cases among students and 228 cases.

North Attleboro was number one with 31, with Framingham and Braintree both at 29.

Barnstable was at 27 and fourth in the state with Boston fifth at 25.

Between March 21 and 27, there were 11 COVID cases reported on the district’s dashboard, including four at Framingham High.

Framingham Public School district does not state when it reports positive cases if they are a teacher, staff, or a student, but the state does release numbers by staff and by student.

With the three new cases reported on Wednesday, the district is now reporting 91 total cases during the 2020-21 school year.

Earlier this month, the administration provided the total district participation rate by students. It is 46%. Pooled testing is not for remote students. Last Friday, the district reported that number has increased to 48%. 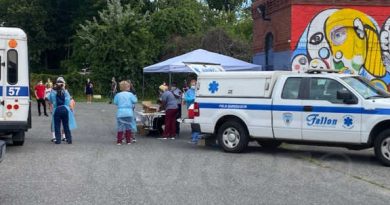