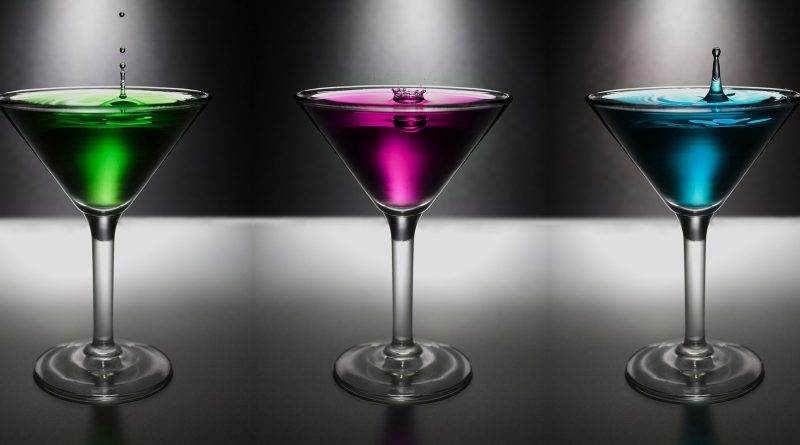 The appointment needs to be approved or rejected from the 11-member City Council within 30 days.

Porter was an original appointee to the 5-member Framingham License Commission, which was created when Framingham became a city in 2018.

Porter holds a Master’s degree in Public Administration and has lived in Framingham for almost 15 years.

Porter is married to Framingham Police Officer Ryan Porter, who is the current union president.

Porter’s term on the Commission has already expired.

The current chair of the Framingham License Commission is District 4 resident Adam Barnosky, whose term will end in June 2023.

The current vice chair is Tiel Wadland, of District 3, whose term will end in June 2022. 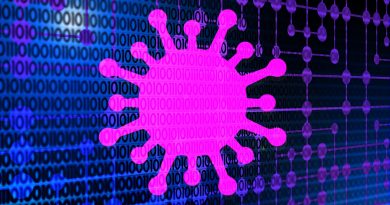 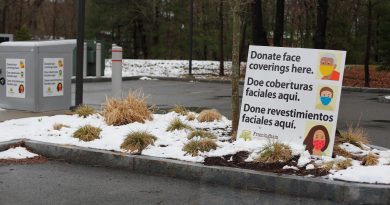