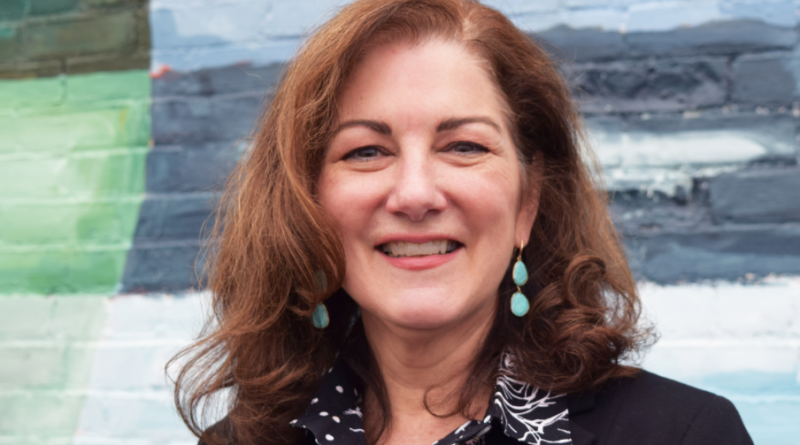 FRAMINGHAM – Susan Gentili, a longtime employee and current Chief Program Officer of the South Middlesex Opportunity Council (SMOC), has been named President and Chief Executive Officer of the anti-poverty organization.

Gentili will assume her new role on July 1, following the retirement of James T. Cuddy, who led the agency over the past 35 years.

“I am thankful and thrilled about this new opportunity. SMOC is made up of an incredible team of people including staff, managers, and a dedicated and engaged Board of Directors,” she said.

Gentili began her career at SMOC in 1989 as a rental manager where she managed the agency’s real estate portfolio of 60 affordable residential units, which has expanded to include 150 properties spread throughout Metro West, Western MA, Lowell and Worcester County.

Gentili has held a number of positions at the agency throughout her 30-year career, including case manager, and later, director of SMOC’s shelter program. More recently, she served as division director for emergency services, senior director of emergency housing and stabilization programs.

In 2017, Gentili was named Chief Program Officer where she manages a staff of over 500 employees and oversees emergency and supportive housing programs and departments, including Headstart, WIC, behavioral healthcare and the domestic violence prevention program, Voices Against Violence.

“Over the past three decades Susan has assumed successive management roles requiring experience, strategic decision making, and a greater role in the shaping of our culture,” said Cuddy. She has served SMOC with confidence and distinction throughout her career at this organization.

“I am absolutely delighted in the Board’s choice,” he added. “I’ve spent a good part of my professional career guiding SMOC and I will leave the organization knowing it’s in the best of hands. Susan Gentili is exactly the leader that SMOC needs right now and in the future.”

“Susan was our first choice in a field that started with more than 50 candidates,” according to Lawrence Scult, chair of SMOC’s Board of Directors. “Her experience, determination, compassion and understated confidence make her a tremendous leader. Susan truly ‘gets’ our mission and I look forward to working with her as we tackle the many challenges ahead.”

“I look forward to working with our staff to continue to advance the agency mission, values and culture in support of the people to whom we provide services, housing, and support,” Gentili said.

A graduate of Southern New Hampshire University with a Bachelor of Arts degree in political science, Gentili and her husband, Jeff, have lived in Marlborough for 25 years.

Originally founded in 1965 as a community action agency as part of the federal ‘war on poverty’, SMOC has grown to serve more than 46,000 people through a multi-faceted portfolio of more than 50 direct programs that range from housing to behavioral healthcare to education. SMOC’s budget is about $113 million with approximately 800-full and part-time employees. 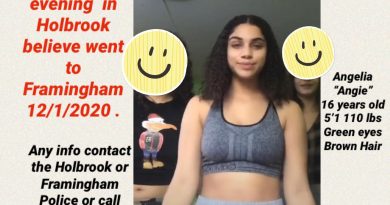 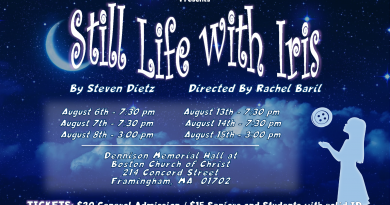 Performances of Still Life With Iris This Weekend & Next Weekend 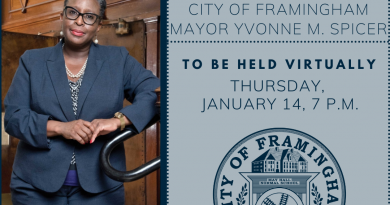