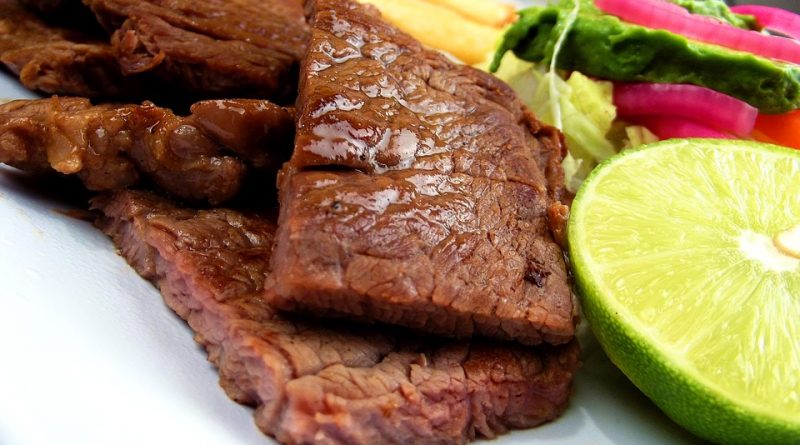 FRAMINGHAM – The Framingham License Commission approved an all-alcohol license for a new family-friendly restaurant and function hall in the City of Framingham.

The 10,000 square foot restaurant and 250-person function hall plans to open in the Coburnville-Tripoli neighborhood on Route 135 in the former Union House location at 672 Waverley Street.

Between 1939 and 2002, the property was the Union House restaurant. The property is owned by realtor Phil Ottaviani Jr. and his wife, who have leased the property to the new owners for 5 years, with a 5-year option to renew, said Framingham attorney Paul Galvani.

The new restaurant owner and manager will be Reginaldo Grilo, with Gabriella Bonfim as assistant manager.

The Framingham License Commission unanimously approved the common victualler, entertainment, and all-alcohol license for the establishment in a 4-0 vote. Chair Adam Barnosky absent from the Monday meeting.

The hours of operation will be 11 a.m. to midnight.

The license is subject to review by the Commission 6 months after the establishment opens, in part due to the history of the property with previous owners.

The new owners have no connection to the previous owners, stressed attorney Galvani.

The previous establishment lost its liquor license, and the restaurant and all of its contents were seized by the owner for non-payment of rent in early 2020.

The new 135 Grill restaurant is leasing the property and the landlord is providing the restaurant owner will all equipment on the premises, explained Galvani.

The previous owners did extensive renovations, and they are still fairly new, so the new owners are looking just for cosmetic changes to the property, explained Galvani.

Both the new manager and the assistant manager worked for Braza Grill in Everett, which had a different owner, even though the restaurant name is the same.

Galvani stressed he, the new restaurant owners, and the property owners just learned on Monday, that police would like to limit the operation of the establishment until 10 p.m.

Galvani said 10 p.m. rally doesn’t work, as the “new management hopes to carry on that tradition of hosting weddings, anniversary and various parties and celebrations” in the function rooms, the largest of which can hold 250 people.

“This is a new business. These are new people. The new new ownership should not be saddled due to past violations,” said Galvani.

The License Commission agreed and agreed to the later entertainment and operational hours, but recommended a review after 6 months from the opening day.

Located on Route 135, the restaurant is next to a bar, and a market, and across the street from businesses, in a business-zoned neighborhood. But there are residential homes in the neighborhood too.

“Most weddings want a live band, and many weddings are at night,” said Galvani, who said the function and entertainment part of the business would be “crucial” to the new owner’s success.

“This business should not have to start out with a severe time restriction,” said Galvani.

“I reviewed the application, and the menu was very light,” said License Commissioner Laura Medrano. “Does not seem like not much emphasis on the food.”

Commissioner Stuart Pologe wanted it made clear and on the record that the new manager and owners had no connection to and never worked for or at the previous location.

Before the new restaurant and function hall can open, it must pay an outstanding water & sewer bill, get state approval from the ABCC, and the manager and assistant manager need to register with the Police Department.

Ottaviani, who owns the building under a limited-liability company, said he did “everything possible to find a decent tenant,” who would open a “family-oriented” establishment.

Ottaviani reminded the Commission he never supported the previous owners when they had issues before the Commission over his license, and that he had to seize the property for non payment of rent.

Ottaviani said he lost a “quarter of a million dollars,” and the property has a tax bill that is “north of $40,000.”

He told the Commission as property owner they are operating as a “bank and landlord,” and even reduced the rent by 50% to get someone into the building to open a restaurant.

“I never pleaded for mercy for the last tenant. They had a lot of issues. They didn’t care. They didn’t pay,” said Ottaviani. “I will be monitoring the new tenants as close as you are.”

Ottaviani said there is a church and a veterans group that also leases that property from him. 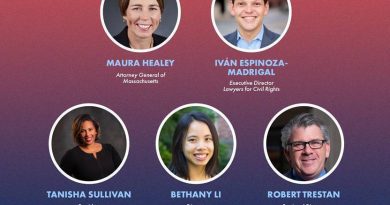 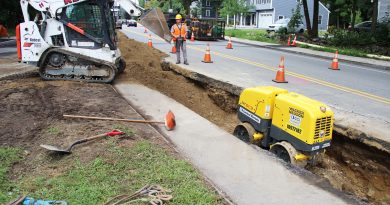 Road Construction Projects in Framingham Week of May 10