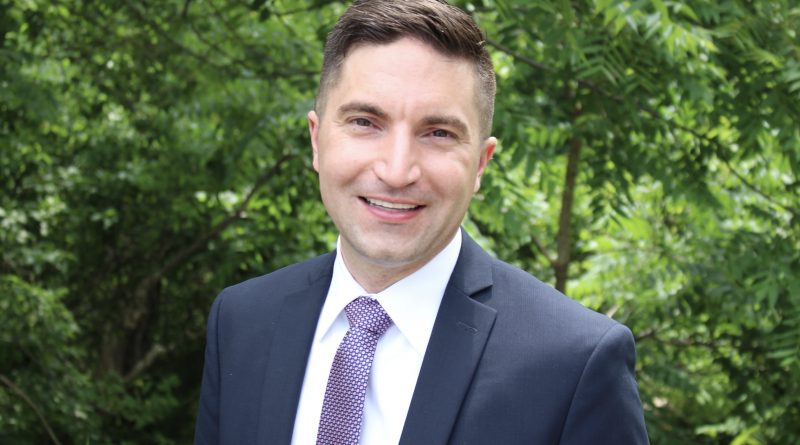 “Words can’t adequately describe the honor I feel in receiving this award,” said Rep. Lewis. “I’m grateful for the Massachusetts Coalition for Suicide Prevention, its partner organizations, and its volunteers. Thank you for the care and attention you give to youth mental health and the crisis of suicide that plagues our Commonwealth.”

An Act Relative to Student Mental Health, modeled after similar legislation in other states. The bipartisan bill would require that the National Suicide Hotline and Crisis Text Line be printed on all future student IDs for youth in grades 7-12 and college. A companion bill, SD.298, was also filed by Senator Jo Comerford.

Prior to being elected, Rep. Lewis served as the founding executive director of OUT MetroWest, a non-profit serving LGBTQ middle and high school youth in MetroWest Boston through youth empowerment and social, educational, and wellness programs.

Rep. Lewis began his third term in the Massachusetts House of Representatives on January 6, 2021 and represents the 7th Middlesex District, encompassing the town of Ashland and six precincts in Framingham. 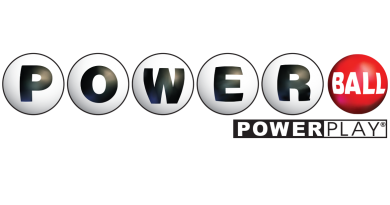 UPDATED: Framingham Voters Can Choose How They Want to Vote in Upcoming Elections