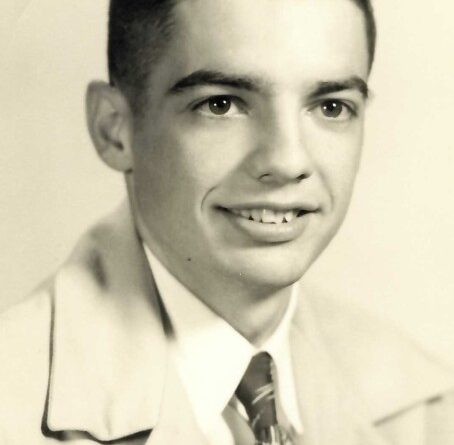 He was the son of the late Francis and Julia (Panche) McGeever, of Needham. Beloved husband of the late Blanche (Mahoney) McGeever; Loving father of Sharon Whalen of Webster, Debra McGeever of Natick, Christine Boisvert and her husband, Thomas of Natick, and Michael McGeever and his wife, Susan of Medway. Brother of June and Sherry McGeever of Needham, and the late Cindy Martin. Proud grandfather of Daniel, Sarah, Matthew, Charlotte, Henry, and great-grandfather of Kylie and Isabelle.

It had been twenty-eight years, five months, and six days since George spent time with his true love and best friend, late wife, Blanche.

George missed Blanche dearly; she never strayed far from his thoughts. All those who knew George knew he had three loves: Blanche, freshwater fishing, and keeping updated with all things Natick. George enjoyed traveling and especially liked visiting Amish Country in Lancaster, PA. He was a fan of all you can eat Amish family-style dining and a connoisseur of ice cream.

By trade, George was a self-employed roofer and worked at Stop & Shop in the produce department in his retirement years.

More importantly, George was a humble giver, a quiet, kind, soul and could keep a secret like it was nobody’s business!

George was a graduate of Needham High School, and a United States ARMY Veteran. George was a Natick resident since 1970.

Visiting hours in the John Everett & Sons Funeral Home, 4 Park Street at in Natick on Thursday, March 25, 2021 from 10 a.m. to noon, with a service in the funeral home at noon.

Interment will follow at St. Patrick’s Cemetery in Natick.

In lieu of flowers, donations may be made in George’s memory to Project Healing Waters Fly Fishing, Inc., Post Office Box 695, LaPlata, MD 20646 or visit projecthealingwaters.org. 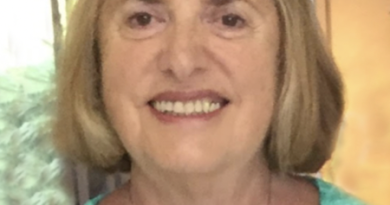 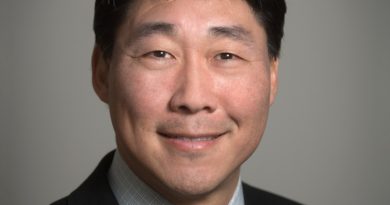 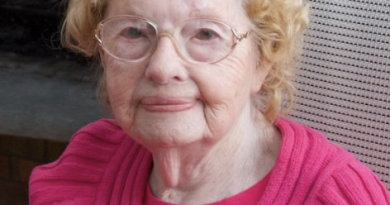