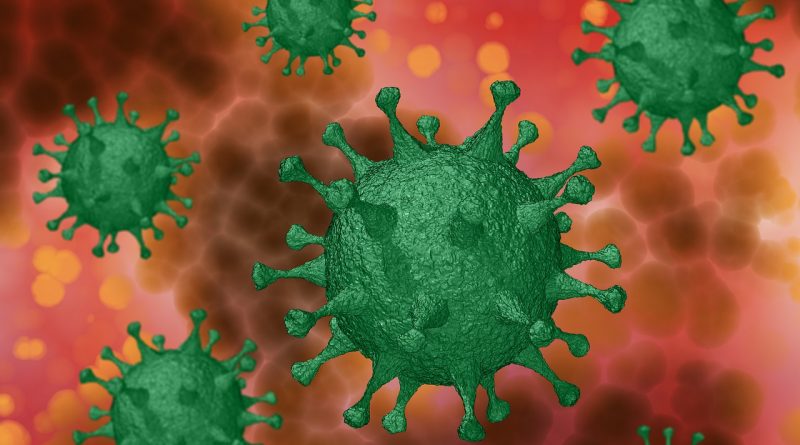 FRAMINGHAM – Despite COVID gathering limits of no more than 10 individuals inside a private residence, the City of Framingham issued no gathering fines in February, according to records obtained by SOURCE, via a public records request.

On March 4, the digital news media requested a list of all COVID gathering fines for the month of February 2021.

The City of Framingham responded on March 18, that there were no fines issued for violation of the COVID-19 gathering order in February 2021.

Effective, Monday, outdoor gatherings at private residences and in private backyards will remain at a maximum of 25 people, with indoor house gatherings remaining at 10 people.

Effective Monday, March 22 gathering limits for event venues and in public settings will increase to 100 people indoors and 150 people outdoors.

According to another public records request, the City of Framingham issued $21,000 worth of fines for five gatherings in December 2020, for violations of COVID orders, including one fine for $10,500.

In November, Framingham Health Director Sam Wong, who has since resigned, said with the Governor’s new order allows communities to fine $500 per person, as opposed to $500 per gathering,

The City said it has not been able to deliver the fine. A Public record request shows that the City has listed the fine as “undeliverable,” as of March 2021.

The City fined the same address again in November, but the City said the fine was still “undeliverable” in March 2021. 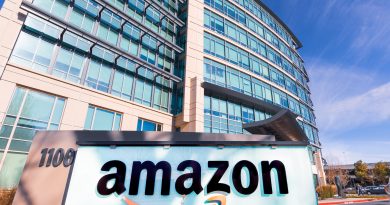