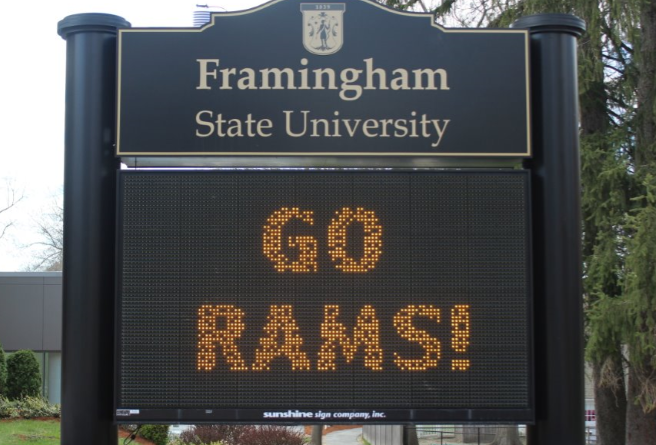 FRAMINGHAM – The Framingham State University women’s lacrosse team used a 7-1 run late in the first half to take control of the game as the Rams defeated Keene State 21-11 this afternoon in non-conference action at Maple Street Field in Framingham,

With the win, Framingham State remains undefeated at 2-0.

This was the season opened for Keene State.

The Rams are back in action Thursday night when they open MASCAC action hosting Westfield State at 6 p.m. 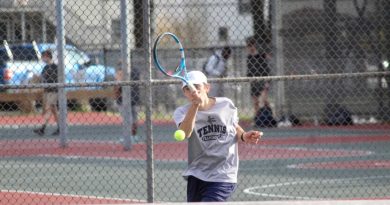 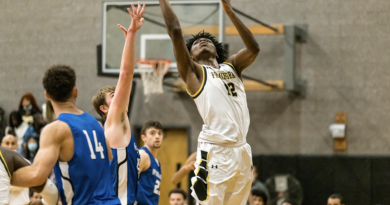 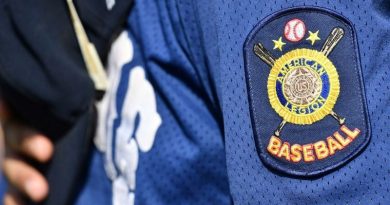