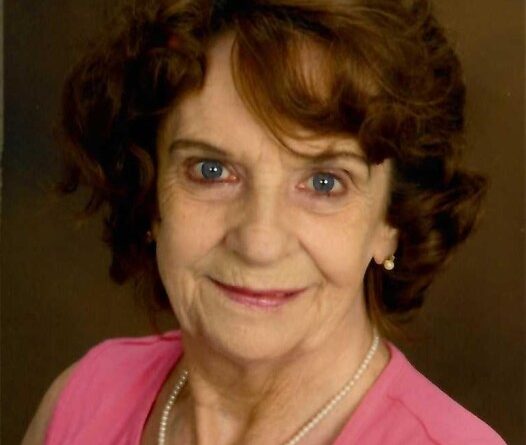 NATICK – Barbara A. “Nini” (Ribotto) LaRosa, 80, of Natick passed away peacefully in her home surrounded by loved ones on March 16, 2021.

Beloved wife of the late Leonard A. LaRosa.

Devoted mother of Buddy LaRosa and his wife Christine of Milford, Donna Pelland of Natick, Diane Kokoszka and her husband Michael of Franklin.  Loving grandmother of Courtney Pelland, Brittany and Tyler Kokoszka.  Sister of Shirley Ribotto of Florida, Florence McCassie and her husband Al of Millis, David Ribotto and his wife Sherry of Florida and the late Dickie Ribotto, Bruno Ribotto, Jr. and his wife Carolyn, Butchie Ribotto and his wife Jane.  Sister-in-law of Pat Ribotto of Bellingham.  Daughter of the late Bruno and Lillian (Chapman) Ribotto.  Also survived by many nieces and nephews.

Nini’s greatest joy was spending time with her family and friends.

She was a devout Catholic which was reflected in the way she lived her life. She touched the hearts of everyone she met. 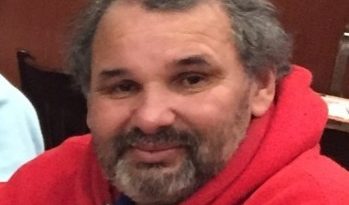 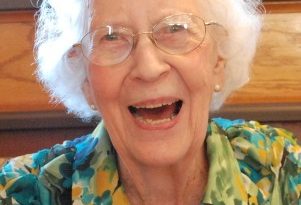