FRAMINGHAM – The Framingham State University women’s lacrosse team returned to action this evening after a year off the field and received six goals from senior Alissa Marino as the Rams defeated Johnson & Wales 19-9 in non-conference action at Maple Street Field in Framingham.

The Rams are back in action Friday night when they host Keene State at 7 p.m., while Johnson & Wales hosts Anna Maria on Saturday at 11 a.m. 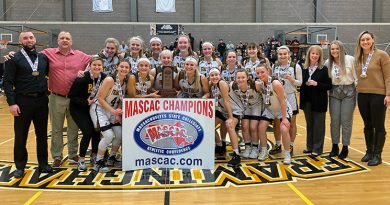