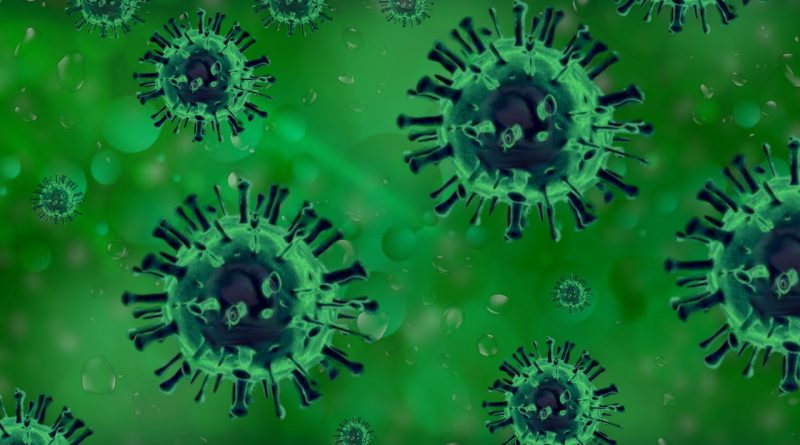 The latest case was at Cameron Middle school.

This is the third case at the middle school this academic school year.

Since January 1, there have been 34 cases in the district, with 22 cases in March.

Today, March 17 was the deadline for parents to decide if their child will return to school full-time or stay remote. If a parent chooses not to respond, to the survey, they will be marked as choosing in-person learning for the rest of the school year. 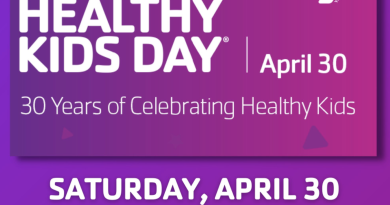 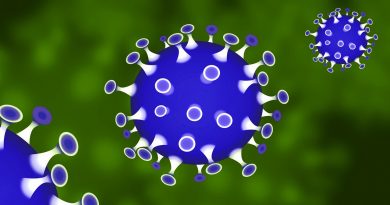 City of Framingham Has 397 Active COVID Cases & 263 in Quarantine