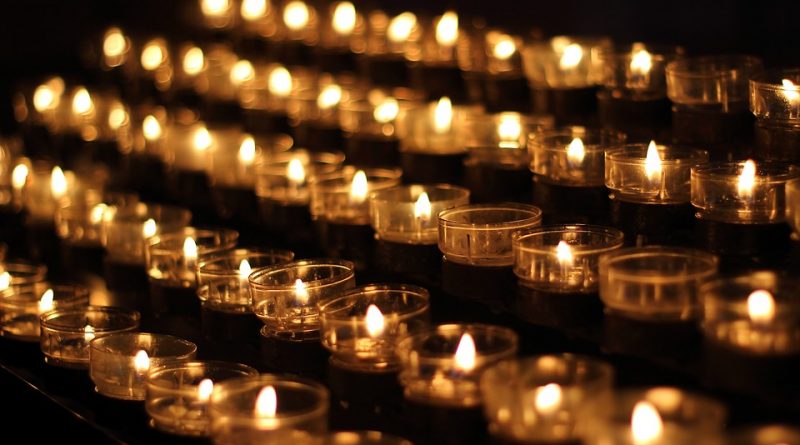 MARLBOROUGH – After a long illness, William F. Robinson, Jr. 77, of Marlborough and formerly of Wellesley died at home on Monday, March 8, 2021, surrounded by those he loved.

He was the husband of Mina (Bayat) Robinson for the last seven joyous years and is predeceased by his wife and the beloved mother of his children, Susan (Skinner) Robinson, who died in December of 1992.

William was born in Lawrence, Massachusetts, the son of the late William F. and Virginia M. (Leaver). He was raised on Long Island and in Greensboro, North Carolina.

He was proud to serve as a Branch Chief for the U.S. Securities and Exchange Commission in Washington, DC for many years, followed by a role as a Senior Corporate Counsel for Data General.

William was an avid participant of Harvard University Alumni events and a member of the Phi Beta Kappa Society.

William was a wonderful father who loved and was loved by his children. He enjoyed watching their sports games and could be heard by all, cheering and shouting encouragement from the stands. William was a devoted fan of Premier League soccer and college basketball, rooting for Manchester United and the Tar Heels. He thoroughly enjoyed reading, watching the news, skiing, traveling, amusement parks, spending summer days on the beach, studying history, and in his later years, retirement and British detective shows.

William was cheerful and often optimistic despite a natural inclination to worry. He was fiercely private but always friendly and warm-hearted, often surprising those closest to him with sudden flurries of extroversion and daring. He was stubborn and strong-willed and forever blessed with a tremendous sense of humor — once going so far as convincing his daughter that Spinal Tap were an actual band. William was an incredibly kind and generous man with a big heart. He was known to befriend the homeless with a cup of coffee, donate whatever he had to charities, and drop everything at a moment’s notice to come to the rescue of his children or friends. He loved telling stories and will be sorely missed.

In addition to his wife Mina, William leaves a son, Marshall S. Robinson and his wife Elizabeth of Paxton; two daughters, Mary Hannah Goldstein and her husband Ari of Ipswich and Victoria A. Robinson and her partner RJ Schultz of Natick. William is also loved and mourned by a younger brother Alan Robinson, sister Ann Robinson, and two nieces, Stephanie Robinson and Jennifer Allen, all of Houston, Texas.

A celebration of William’s life and memory will be held at a later date when it is safer to do so. There are no calling hours. Funeral arrangements are under the direction of the Collins Funeral Home, 378 Lincoln Street, Marlborough.

All are invited to sign William’s online guestbook at www.collinsfuneral.com and in lieu of flowers, donations can be made in William’s memory at the Greater Boston Food Bank 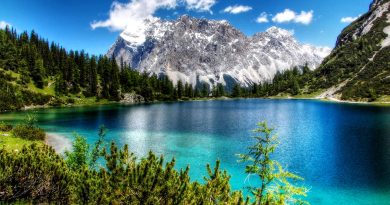 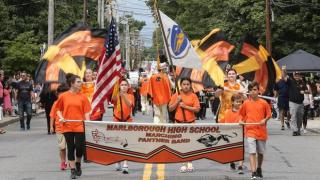