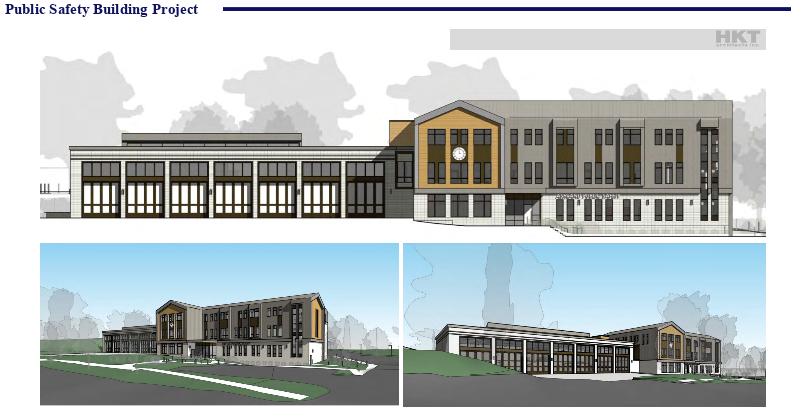 “Trees may start to be cleared as early as tomorrow,” said Herbert, today, March 15, about the 12-15 Union Street site.

Bids for construction were secured between Christmas and New Year’s, said Herbert.

The low bidder was CTA Construction at $22 million.

The Town of Ashland awarded the construction contract to the Waltham company in late February, said Herbert.

“Our last estimate for construction costs was $29 million, but when we got our bids in it was actually $22 [million]. It was a huge savings,” said Herbert.

Herbert said the lowered cost is due to contractors being more open for work in the midst of the pandemic. There are a few additional costs that have arisen due to COVID-19 protocols and safety, but it factors into the total construction costs.

After factoring in design, engineering, and contingency costs, the project comes in just under $31 million.

Herbert said he is very thankful for the residents who voted in favor of this $30.9 million project, with an overwhelming approval of almost 90%.

Earlier in January, Town Meeting gave the green light on the long-time project.

The main focus for the development of the building is to provide adequate facilities for Ashland Police and Fire Departments, as well as to provide better service to the Ashland residents.

“Our police and fire are top notch in terms of personnel, but there’s only so far you can go given the resources that you have,” said Herbert. “If we give them more resources, they can do a lot more for the community.”

The main reason police and fire are so limited is due to the confines of their given space.

“We actually had to consolidate many functions into one room,” said Herbert when discussing the current police department situation. “Your break and your report writing area and your day room were all concentrated in one room, when ideally they should be separate. The booking room was totally inadequate, and unsafe actually, for our officers and people we had taken in, as well as the cells themselves. It’s not like we have a lot of prisoners, but when we do have them we want to make sure they’re safe and we’re safe as well.”

“It also helps us address some of the concerns that have emerged recently among the fire service with regards to cancer,” said Herbert. “There’s been a linkage [between] the carcinogens that stay in their equipment and turnout gear, and increased cancer rates in firefighters. You have to have specialized equipment that would help clean it, and so this gives us the ability to incorporate that as part of our facility.”

Not only will the new Public Safety Building benefit the people that work there, but it will also improve the services they provide to the people of Ashland.

Members of the Public Safety Building Committee will oversee the project.

“We’re anticipating a 14 to 16 month construction time,” said Herbert. “I think it’s safe to say that by the end of summer next year is when we hope to have it completed and have people move in.”

Although this approval is a big step in the right direction, it will still be a while until the facility is up and running. 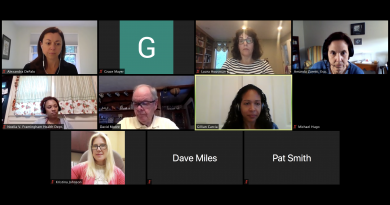 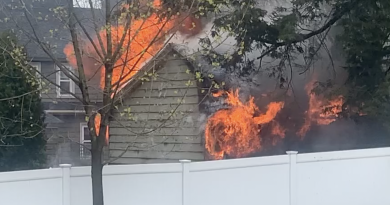