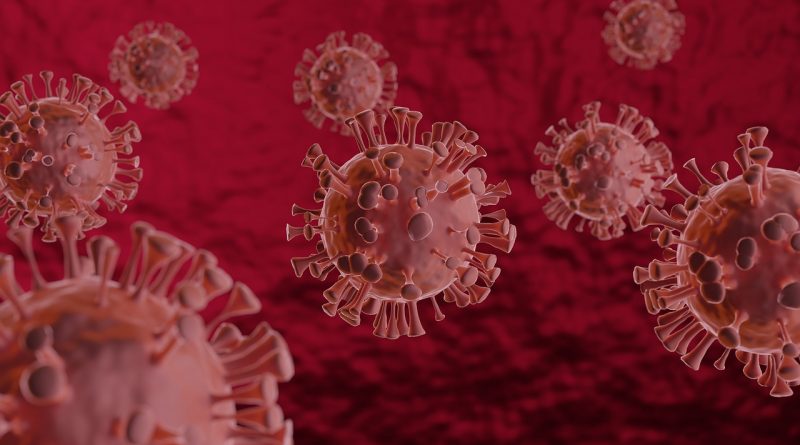 The good news is 5,541 individuals have recovered.

Today, for the first time, the City of Framingham released vaccination data.

Individuals in quarantine is at 526

The City of Framingham is reporting on average 23 new cases per day for the last two weeks.

The positivity rate for the City of Framingham is 2.84% for the last 14 days. 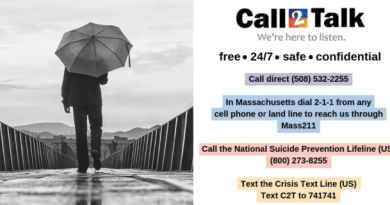