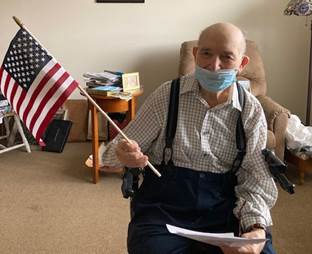 Born on March 15, 1918, in Boston’s West End, Levinson served in the U.S. Army during World War II where he stationed in The South Pacific, Australia and New Guinea.

Following the Army, Levinson worked as a Delivery Driver for The Boston Globe until his retirement at 85.

Levinson has three children, four grandchildren and one great grandchild.

During his life, Levinson has had the opportunity to serve in a World War, travel to locations such as Israel and across Europe and pre-COVID, loved to visit dog parks. 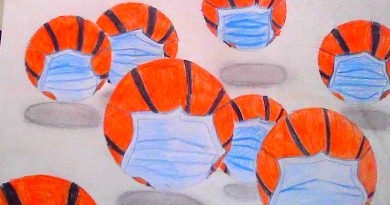 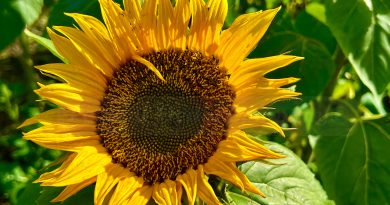 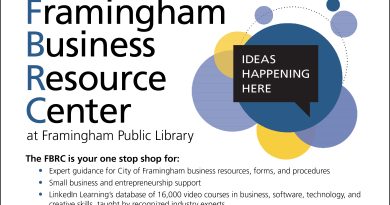