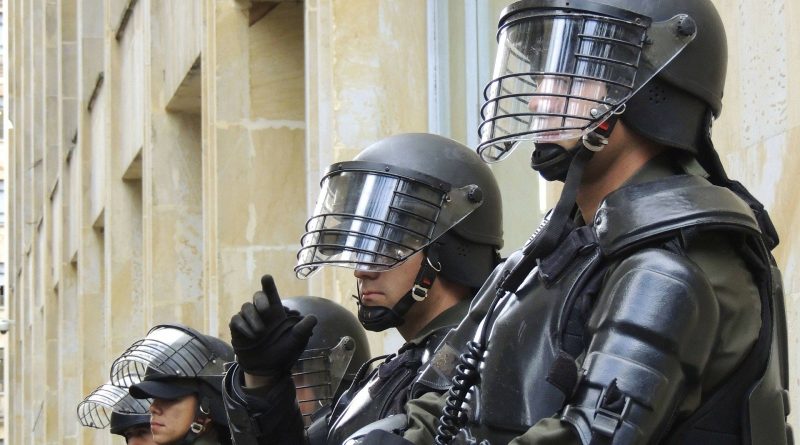 The Police Training and Independent Review Act would create a financial incentive for states to require training for law enforcement officials on fair and impartial policing as well as best practices for working with members of the community with disabilities or mental health conditions. It would also encourage communities to use independent prosecutors to investigate law enforcement officials’ use of deadly force by authorizing the U.S. Attorney General to award grants to states that require an independent investigation and, if warranted, prosecution in cases where one or more of the alleged offenses result in death or serious bodily harm.

The House-passed George Floyd Justice in Policing Act of 2021 includes this bill’s provisions to promote independent investigations into police-involved use of deadly force.

“Overhauling how law enforcement does its job starts with accountability and independent investigations into wrong-doing by law enforcement officers— because no one is above the law,” said Senator Markey. “We cannot turn a blind eye to the pervasive problem of officers abusing their authority and engaging in the excessive use of force. The Police Training and Independent Review Act provides officers with important training and resources to better understand the diverse communities they serve, while also encouraging independent investigations into wrong-doing by officers. I am proud to join Senator Duckworth and our colleagues in cosponsoring this important piece of legislation.”

“From Chicago to Louisville or anywhere in America, we cannot allow ourselves to accept that Black men and women are still being unjustly executed without judge or jury in tragic and preventable police-involved deaths,” said Senator Duckworth. “As our nation marks one year since the slaying of Breonna Taylor in her own home, I’m proud to introduce the Police Training and Independent Review Act to help restore trust between law enforcement and local communities by increasing resources for training to help prevent such incidents, while promoting objective and independent investigations of police-involved uses of deadly force. Families like Breonna Taylor’s and Laquan McDonald’s that have experienced heartbreak are no less deserving of justice than any other family. It’s time our country acts to ensure accountability within our law enforcement agencies and provide justice to those who have lost loved ones.”

“We must strive to make law enforcement more just and fair, and the Police Training and Independent Review Act encourages that effort,” Senator Hirono said. “The bill offers incentives for local law enforcement to provide their officers with training on fair and impartial policing. It also promotes independent investigations into the use of deadly force—a step Hawaii successfully put in place in 2017.”

The bill builds off of legislation introduced in the 115th Congress by Duckworth and U.S. Representatives Steve Cohen (D-TN) and Lacy Clay (D-MO). Assigning cases of police-involved deaths to external and independent prosecutors is a key recommendation of Taskforce of 21st Century Policing, which President Barack Obama established after events in Ferguson, Missouri, and other communities revealed a severe breakdown in trust between police and the communities they serve.

The use of independent prosecutors eliminates the inherent conflict of interest that arises when local prosecutors are asked to investigate, and potentially prosecute, the same local police departments with whom they work so closely on a daily basis.

The Task Force’s final report also recommended that law enforcement agencies should provide ongoing training on ethnic and racial diversity and topics that can build trust and legitimacy in diverse communities. 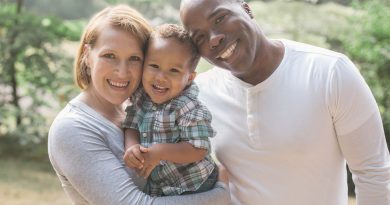