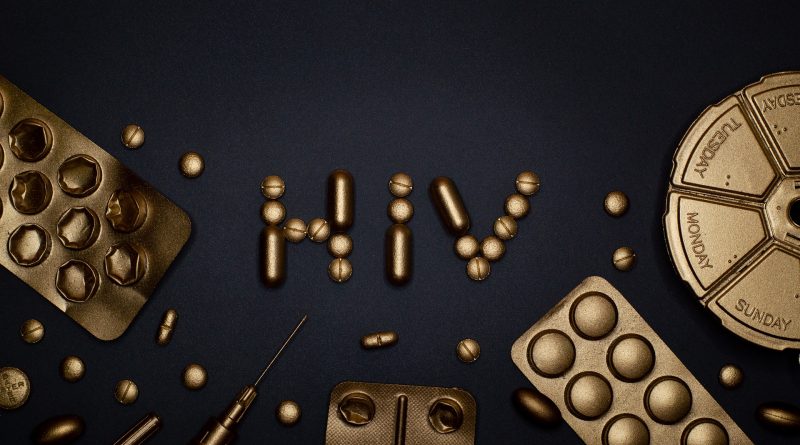 BOSTON – Fenway Health announced this week it supports “An Act Relative To HIV Prevention Access for Young Adults,” which would make it possible for minors to receive prescriptions for Pre-exposure Prophylaxis (PrEP) from health care providers as well as treatment for HIV without parental consent.

The bill was filed in the House by State Reps. Jack Patrick Lewis and Chynah Tyler and in the Senate by State Sen. Julian Cyr.

PrEP is an antiretroviral medication that blocks HIV from replicating in the body and when taken daily reduces the risk of getting HIV from sex by more than 90 percent. Despite its efficacy at preventing the transmission of HIV, only 20 percent of those who are good candidates for PrEP use the medication.

People who are disproportionately affected by HIV including Black Indigenous and other People of Color (BIPOC), cisgender women, and transgender people are among those least likely to be using PrEP as a preventative measure. Young people who are vulnerable to HIV infection are also among those who under-utitlize PrEP.

“Even though the U.S. Centers for Disease Control and Prevention has recommended PrEP as a treatment for people at high risk of HIV infection since 2014, not everyone who needs this medication can get it,” said Carl Sciortino, Executive Vice President of External Relations at Fenway Health. “There are lots of reasons for this and they range from lack of access to health care to social stigma. This commonsense bill will remove age as a potential barrier to PrEP.”

In Massachusetts, nearly 16 percent of young adults age 18-24 identify as LGBTQ, which tracks with new polling data showing that members of Gen Z—those born between 1997 and 2015, with high school students making up a sizeable portion—also identify as LGBTQ.

Regional analysis of the Massachusetts Youth Risk Behavior Surveillance Survey shows that over 40 percent of high school students are sexually active in the MetroWest region of the state while nearly half of all students at Monomoy Regional High School on Cape Cod are sexually active, with nearly 40 percent of those having received testing for sexually-transmitted infections, including HIV.

An analysis of survey responses from students in Middlesex County found that when it comes to sexual health and HIV, “Sexual minority youth including lesbian, gay, and bisexual high school students in particular are at substantial risk for serious health outcomes relative to their peers.”

“Our Commonwealth must do everything possible to empower young adults to make informed choices relating to HIV prevention,” said Rep. Lewis. “Ensuring equitable accessibility to life-saving, life-enhancing HIV-prevention medication is instrumental to efforts to achieve zero new cases and zero stigma around HIV. It is a great honor to partner with Rep. Chynah Tyler, Senator Julian Cyr, and so many public health advocates on this vital piece of legislation.”

“We know that too often our Black and brown LGBTQ youth also face massive barriers in receiving the preventative HIV care that they need,” said Rep. Tyler. “I am proud to partner with Rep. Lewis on this matter of equitable access and delivering this much needed legislation that will help close this gap for vulnerable youth.”

“The HIV pandemic was the first of our era, and the stigma left in its wake remains one of the biggest obstacles to getting to zero new HIV infections,” said State Senator Julian Cyr (D-Truro). “We now have life-saving medication that prevents HIV transmission, but not all young adults in the Commonwealth who need PrEP are able to access it. Massachusetts lags peer states in providing PrEP to young adults, especially LGBTQ and BIPOC youth. This would allow young people to access PrEP to reduce harm and promote safer practices. Passing this legislation would send a message to LGBTQ youth in the Commonwealth who most need to hear it: you will not be judged for prioritizing your health.”

Since 1971, Fenway Health has been working to make life healthier for the people in our neighborhoods, the LGBTQIA+ community, people living with HIV/AIDS and the broader population. The Fenway Institute at Fenway Health is an interdisciplinary center for research, training, education and policy development focusing on national and international health issues. 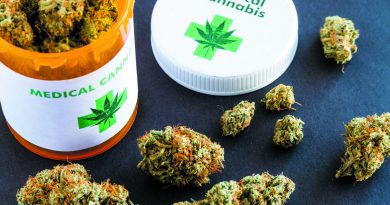 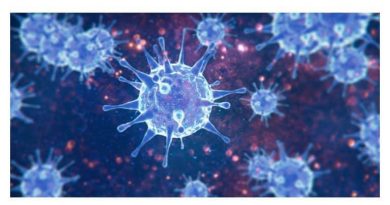