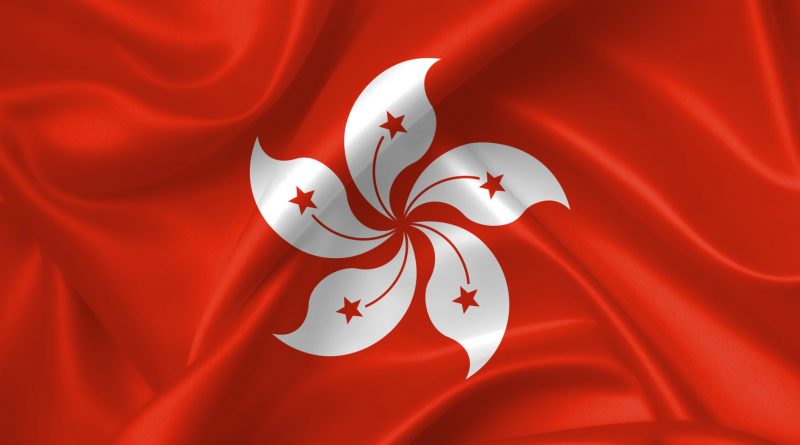 “We are deeply concerned by the changes Beijing announced to Hong Kong’s electoral system. These revisions will only continue to advance Beijing’s ever tightening grip on Hong Kongers’ autonomy, basic freedoms, and fundamental human rights,” said the Members of Congress.

“With these planned actions, the Chinese Communist Party is doubling down on its attempts to impose an authoritarian system on Hong Kong. Beijing is once again violating its binding international commitments under the 1984 Sino-British Joint Declaration and its obligations under Hong Kong’s Basic Law. Contrary to recent Chinese government statements, true patriots are not ‘yes-men’ and -women. Beijing’s efforts to stamp out democratic opposition in Hong Kong only underscores its own insecurities,” said the Congressional leaders. 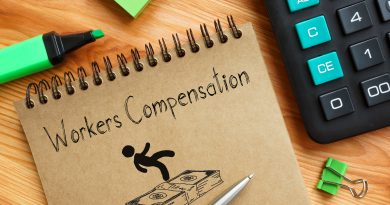