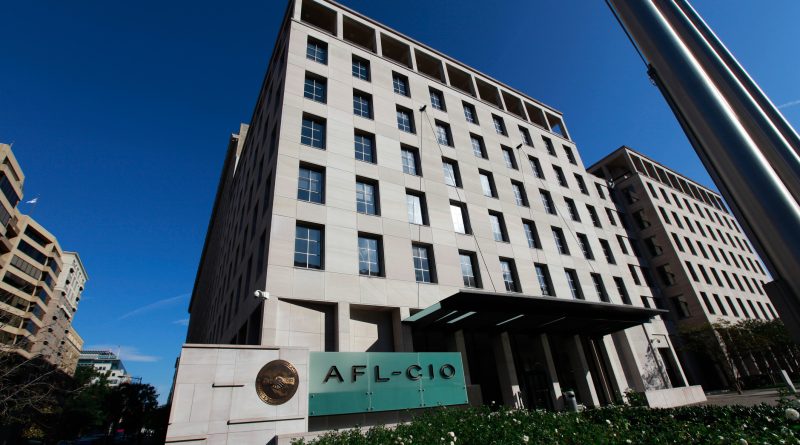 WASHINGTON, D.C. – Today, March 9, Assistant Speaker Clark joined the U.S. House of Representatives in passing H.R. 842, the Protecting the Right to Organize (PRO) Act, which will empower everyday Americans to negotiate for better wages, benefits and working conditions, and penalize companies that violate workers’ rights through exploitative practices. This legislation would be the most significant strengthening of collective bargaining rights in more than 80 years.

“Unions have served as a great equalizer in America, but for decades, they have been undermined while income inequality has exploded,” said Assistant Speaker Clark. “During the first seven months of the pandemic, America’s 614 billionaires grew their wealth by a combined $931 billion. Meanwhile, workers suffered record-high unemployment and financial hardship. We must change our laws to rebuild an economy where everyone can succeed, not just the wealthy. I’m proud to support the PRO Act so we can begin to level the playing field and ensure working people are treated with dignity, respect, and the economic security they deserve.”

“Unions raise wages, promote workplace safety, and negotiate retirement security and health benefits; thus reducing income inequality and ensuring fairness and dignity to hundreds of thousands of union members right here in Massachusetts,” said Massachusetts AFL-CIO President, Steven A. Tolman. “Especially in the midst of a global pandemic, it is critical that working people have a voice on the job. The PRO Act is the most significant worker empowerment legislation since the Great Depression, making it easier for people to join unions. The Massachusetts Congressional Delegation have all been champions of the PRO Act, and we applaud its passage in the House.”

The PRO Act will: 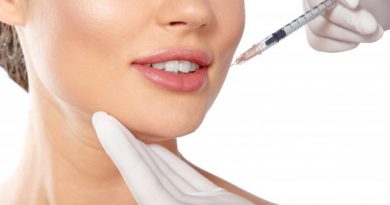