HOPKINTON – Charles E. Campbell III, 73 of Hopkinton, and formerly of Holliston, passed away unexpectedly on March 3, 2021.

Chuck leaves behind his beloved wife of 47 years, Carolyn (Degler) Campbell, his brother, John of West Palm Beach and his nephew, Alex of California. His late sister was Marion Wade Campbell. He and his family moved to the USA in 1953, settling in Connecticut. Chuck’s mother was a Pulitzer Prize winning writer for Reuter’s in 1954.

Chuck attended Darien High School and then served in the military in the Vietnam War. Upon his return, he became a State Trooper in Connecticut and then in Massachusetts when his family moved.

He went on to complete his studies at Northeastern University and earned his Bachelor’s in Journalism and his Master’s in Counseling. Chuck spent 17 years at Motorola Codex as the Director of HR and subsequently at other technology companies as Director and VP of Human Resources.

For the past 28 years, Chuck has been the owner and Principal of Argyle Consultants, an HR Consulting and Coaching firm.

He is best known for establishing the Senior Human Resources Network (SHRN) as a founding member who touched the lives of hundreds of HR professionals in transition and networking.

His candor, insight, counseling, friendship, and beautiful heart helped an innumerable number of executives throughout his career.  His selfless passion for supporting others and promoting the HR profession has created a legacy within Massachusetts.

Following a private graveside ceremony, Chuck will be buried at Lake Grove Cemetery in Holliston.

A celebration of life event will be scheduled for later in the year.

In lieu of flowers, charitable donations may be made to the following of Chuck’s charities; American Wounded Heroes woundedheroesofamerica.com, American Cancer Society cancer.org,  Disabled American Veterans   dav.org, and The Humane Society of the U.S., humanesociety.org

Arrangements are under the Chesmore Funeral Home, www.ChesmoreFuneralHome.com 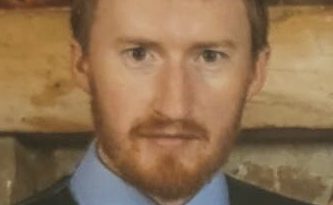 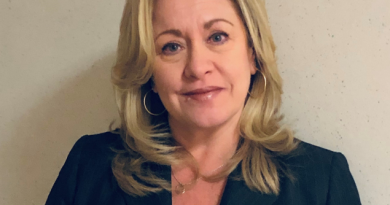