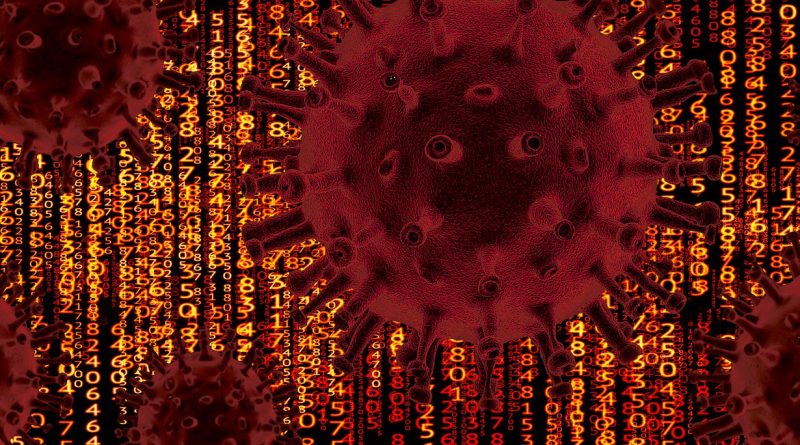 The provision makes any student loan forgiveness tax-free, ensuring borrowers whose debt is fully or partially forgiven are not saddled with thousands of dollars in surprise taxes. The average student borrower who earns $50,000 in income would save approximately $2,200 in taxes for every $10,000 of forgiven student loans.

More than 43 million Americans hold a combined $1.6 trillion in federal student loan debt, and many were struggling to make payments even before the current economic crisis.

“The COVID-19 crisis is worsening the massive inequities in our economy and society, but even before the pandemic the student loan debt crisis was already crushing millions of Americans,” said Senator Warren. “Now, when student loan borrowers get relief, they will not be burdened with thousands of dollars in unexpected taxes. This change clears the way for President Biden to use his authority to cancel $50,000 in student debt to provide a massive stimulus to our economy, help narrow the racial wealth gap, and lift this impossible burden off of tens of millions of families.”

“Millions of Americans were already drowning under a mountain of student loan debt before getting hit with the economic impact of COVID-19.  And when they’re lucky enough to get some relief, the government shouldn’t then tie a heavy tax anchor to their financial life line,” said Sen. Menendez. “We now have a tremendous opportunity to relieve this paralyzing weight and that opportunity should not be jeopardized by an arbitrary tax bill on unrecognized income. I’m hopeful this will pave the way for President Biden to provide real debt relief so many student borrowers need, and give a boost to our economy that benefits everyone.”

The student loan tax relief legislation paves the way for President Biden to cancel at least $50,000 in federal student loan debt. It will exclude from income any student loan debt that is modified or discharged beginning December 31, 2020 until January 1, 2026, including private and institutional loans.

Sens. Warren and Menendez introduced S496, the Student Loan Tax Relief Act, on Monday March 1, 2021. Under current law, many forms of student loan debt that are forgiven by the federal government or other entities are considered taxable income under the Internal Revenue Code. As a result, individuals who receive some forms of student debt relief could face a large, surprise tax bill or even be bumped into a higher tax bracket – undermining the goal of student debt relief.

“Student loan borrowers are facing a staggering $1.7 trillion of debt. When struggling borrowers are finally able to get relief, they should not have to trade one unaffordable government debt for another,” said Persis Yu, director of the National Consumer Law Center’s Student Loan Borrower Assistance project. “This bill is particularly important for Black and Brown borrowers who struggle with a greater amount of student loan debt because of the racial wealth gap, so would face a greater tax penalty. We applaud Senator Menendez for his leadership in ensuring that student loan borrowers are able to access loan relief without fear of this unfair tax penalty.”

“As America works to recover from the COVID-19 pandemic, the last thing student loan borrowers need is a surprise tax bill,” said SBPC Executive Director Seth Frotman. “Thanks to Senator Menendez’ leadership, millions of student loan borrowers are poised to have their debts cleared away tax-free, whether due to financial distress or because they were defrauded by a predatory school.”

“We applaud lawmakers for including this measure for student loan borrowers in President Biden’s rescue plan,” said Ashley Harrington, Federal Advocacy Director and Senior Counsel at the Center for Responsible Lending. “This will pave the way for President Biden to provide real relief to student borrowers without fearing they’ll receive a huge tax bill they cannot afford. This especially benefits low-income borrowers and borrowers of color who are disproportionately burdened by student debt and the negative impacts of the current health and economic crisis. With this obstacle removed, President Biden should turn toward providing across-the-board student debt cancellation of $50K per borrower. By doing so, he would wipe out the debt of 75 percent of federal student loan borrowers and provide a desperately needed economic boost that will benefit everyone.” 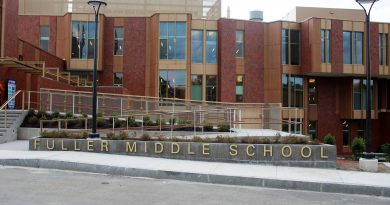