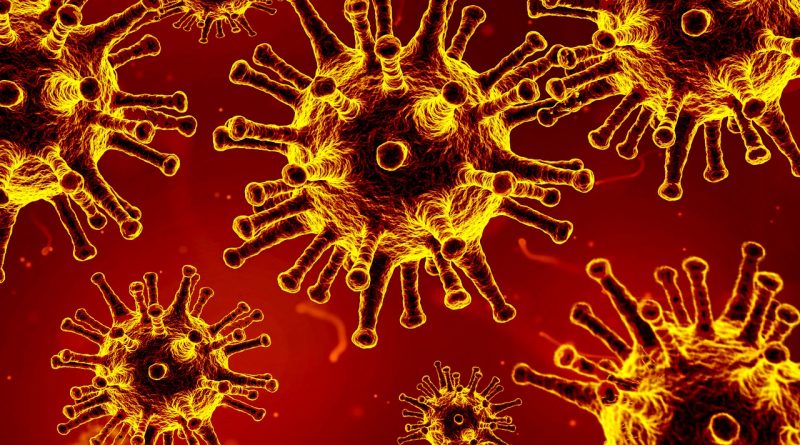 The six cases come from five schools in the district.

The cases “reflect number of COVID positive cases for staff and students physically present in Framingham Public School buildings,” according to the district.

Some staff “may visit multiple buildings as part of their employment, so multiple locations” could be impacted.

Since January 1, there have been 21 cases in the district.

There have been nine cases in the district in March.

A positive case was reported at King Elementary on March 4.

Framingham High School has reported the most cases in the school year at 13. Fuller Middle School is second with 8 cases. King Elementary and BLOCKS are tied for third with five cases each.

There was a positive pool case at Brophy Elementary since Phase III students returned to the classrooms.

Phase IV students, many who have not physically been in a classroom since March 2020, began on March 3 for cohort B and will begin Monday, March 8. for cohort A,.

Wednesday night, Framingham Superintendent of Schools Bob Tremblay said the public school district has administered about 4,000 COVID tests, and had “only 8 positive cases.” Tremblay told the 9-member School Committee the district’s rate of positivity is 0.17%.

In comparison, the City of Framingham rate of positivity is over 3 percent. 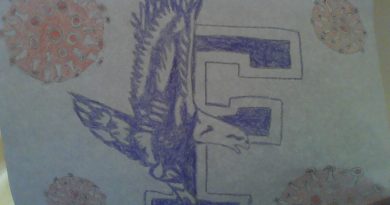 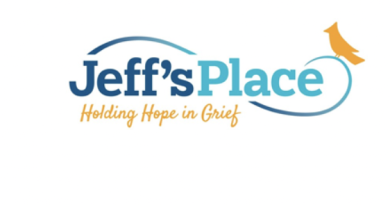