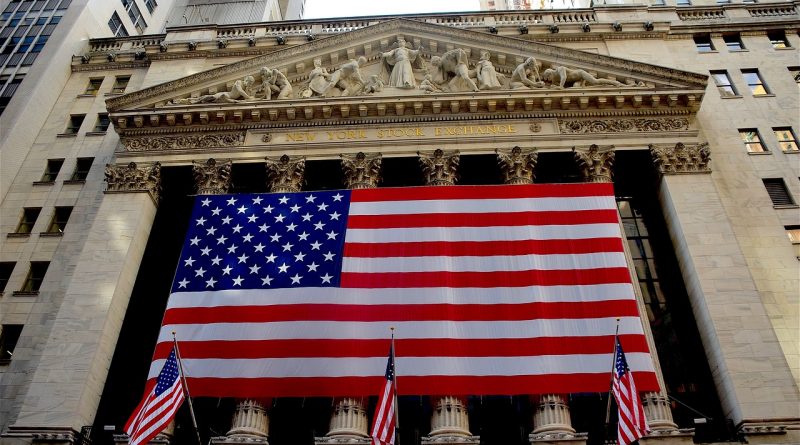 “I’ve always used all of my tools in the Senate to fight for change while holding those in power accountable — and I’m so glad to have two more critical tools. As the chair of two subcommittees tasked with overseeing America’s economy, I’ll continue to push for racial and economic justice and lasting economic security for families. I’ll also use these committees to hold big corporations and their executives accountable and to strengthen our banking, securities, and tax laws — and make sure they are enforced. Let’s get to work,” said Sen. Warren.

Earlier this month, Senator Warren joined the Senate Finance Committee for the 117th Congress and pledged to address inequality and bring fairness to our tax code by introducing legislation for a wealth tax on fortunes over $50 million.

She introduced the bill, the Ultra-Millionaire Tax Act, this week.

The Banking Subcommittee on Economic Policy oversees a wide range of matters critical to ensuring the strength and stability of the American economy and Americans’ economic security, including economic growth, employment, credit, monetary policy, support for businesses, disaster assistance, and the Financial Stability Oversight Council. The Finance Subcommittee on Fiscal Responsibility and Economic Growth has jurisdiction over policies relating to the health and sustainability of the nation’s economic and fiscal outlook.
Warren will use these subcommittees to aggressively advocate for economic policies to improve the lives of American families, workers, and consumers. She will hold hearings and call witnesses and issue letters, reports, and other materials as she continues to hold large corporations, government institutions, and fraudsters accountable. 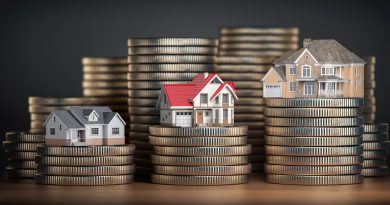 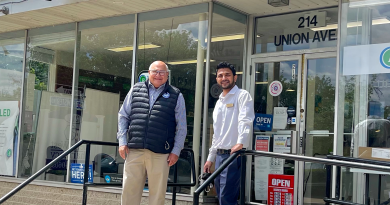