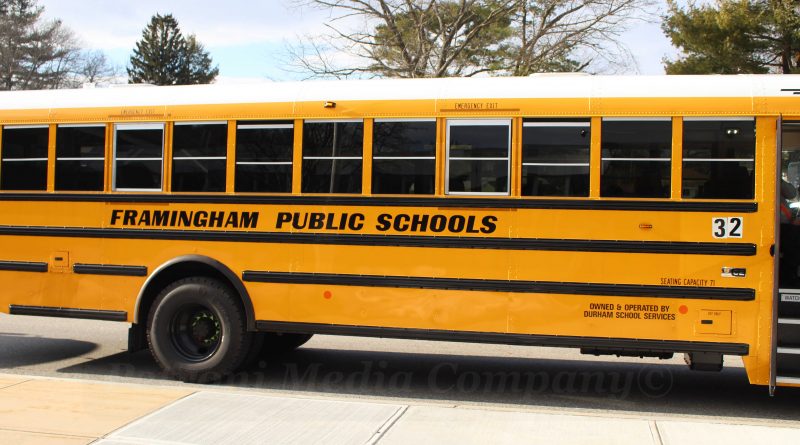 Lynch said 53 school buses were operating today – one less than Durham had promised the School Committee, and far short of the 77 contracted drivers.

Overall, Lynch told the School Committee about 2,000 students were on buses driven to and from schools today in Framingham.

There are about 9,000 students in the public school district between PreK and high school.

Lynch said 35 letters were sent to families telling them that a seat was not available and they were ineligible for transportation services.

Lynch said in the last couple of weeks, the district has sent 115 letters to families telling them that there is not a seat on the school buses for their children.

All of the 115 students are those who are not mandated to have a seat on a bus, by Massachusetts law.

Recently, the City of Framingham awarded a new 5-year $30.499 million bus contract to NRT bus and opted not to continue with Durham School Services as its bus provider.

The City also recently sent a letter to Durham School Service stating the company was in breech of its current contract as it said it can only provide 54 drivers for 77 contracted routes.

Phase III students returned to their physical classrooms on February 24.

It was the first time in a physical classroom for these students in the 2020-21 school year.

Phase IV students, many who have not physically been in a classroom since March 2020, began today. Cohort B started today, March 3, and cohort A will start on Monday. 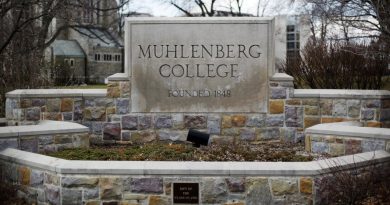