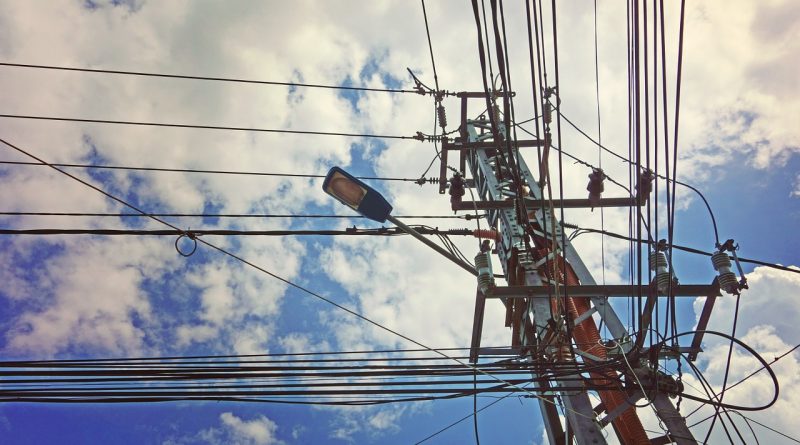 The letter specifically requests that the Bureau continue its Household Pulse Survey, Measuring Household Experiences during the Coronavirus Pandemic—which has provided critical information about the pandemic’s impact on American families and small businesses—and include questions regarding utility and delivered fuels bills.

Electric and natural gas arrearages were estimated to reach $32 billion nationwide by the end of 2020, with 15 to 20 percent of residential customers at least 60 days behind on their utility bills.

“Mandatory or voluntary shutoff moratoria currently cover some of those Americans, but they will still be expected to pay their missed bills when the moratoria expire. This will be a daunting—and in some cases impossible—task for many households. Without adequate relief funding, the consequences could be severe for families that have fallen behind when moratoria end,” wrote the senators. “The more we know about Americans’ access to electric, gas, delivered fuels, and water service and ongoing utility debt burdens, the better we can help them meet their needs, forestall economic disaster for utilities and ratepayers, and slow the spread of the COVID-19 pandemic.”

As seen in Texas this month, more frequent and more severe weather events fueled by climate change are significantly affecting the energy grid and can cause dramatic and unexpected spikes in utility bills. In order to formulate a response at the appropriate scale, the federal government must have comprehensive, nationwide data on the extent of these problems.

On March 30, 2020, Senator Markey introduced a bill that set the sense of Congress that states and utilities should issue a moratorium on gas and electric service disconnections, late fees, reconnection fees, rate hikes, and other penalties for all consumers as a result of the ongoing national emergency caused by the COVID-19 pandemic.

Additionally, Senator Markey sent a letter with 15 of his Senate colleagues in March 2020 and joined another letter in April 2020, both of which called for a national moratorium on all utility shutoffs.

This past October, Senator Markey joined several of his Senate colleagues in sending letters to the nation’s largest utility companies, urging the companies to suspend all utility shutoffs for the duration of the pandemic. 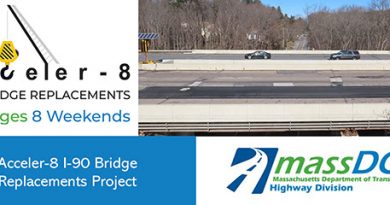