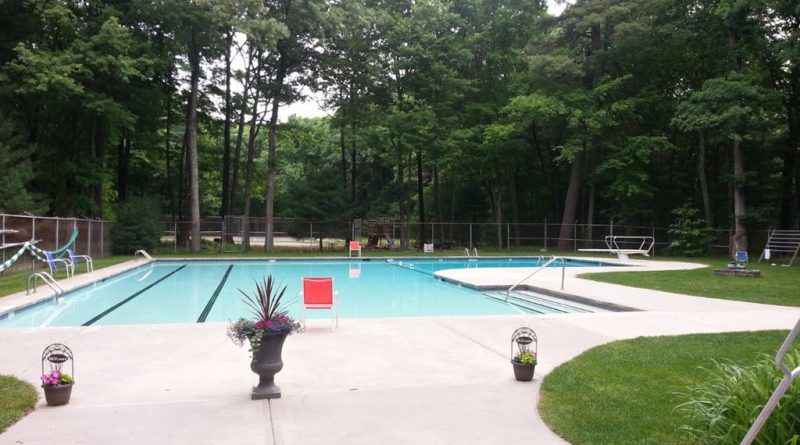 FRAMINGHAM – Tuesday night, the 11-member City Council is expected to vote on whether to purchase the Belknap Pool and Club.

Built in 1947, the City of Framingham has the right to match the offer of $315,000 for the pool & club at 351 Belknap Road. The City was notified on November 24, 2020 of the pending sales agreement by The Framingham Swimming Pool Association

The City of Framingham is considering acquiring the 6-acre property for a few different reasons, such as establishing a public space for the community and avoiding any potentially unwanted developments.

The City Council’s 5-member finance subcommittee discussed the matter last Thursday, and voted 4-1 against moving ahead with the purchase. District 3 City Council Adam Steiner was the lone vote in favor. The outdoor pool & tennis club is located in his district.

“We can never get open space back – once it is developed it is gone forever – so it would be a shame to let 6 acres of a potentially valuable community resource be lost to development like so many other areas of Framingham,” said Councilor Steiner, who chairs the finance subcommitteee.

“If we let it go, we also have no guarantee that we won’t end up with a whole bunch of large homes squeezed onto the property,” said Steiner.

Of course, the first idea for use of the property would consist of keeping the space a public pool and tennis club, as well as turning it into a space for other types of recreation.

“I would love to see it remain a pool and viable resource to the community. It’s great to have a swimming program and any outlet for our kids to be together,” said Framingham High School Athletic Director Paul Spear. “It would also be great if we had a larger recreation center with basketball courts, or a private company that would come in and put a track or an indoor facility with turf. That would certainly be a welcomed thing to Framingham.”

The Framingham Parks & Recreation’s club swim team, the Framingham Frogs, are typically undefeated, champions, or runner-up to the champion in the summer swim season. Typically the team has between 100 and 200 swimmers.

Despite the property maybe seeming like a good investment at first glance, there are plenty of problems with repairing and maintaining the facilities and surrounding land.

For one thing, it would take a lot of money to repair the property and get it up to code.

“There are absolutely many challenges with the city owning a pool club including the financial and logistical challenges and potential impacts on the neighborhood including traffic,” wrote Steiner. “We have an estimate of $1-2 million in order to make the pool accessible and up to code, two essential improvements that would have to occur.”

To combat the costs of the project, the City has approached different angles and partnerships that might help reduce financial roadblocks.

“One potential solution would be to purchase the property and then form a group of residents and city officials to decide on the best future use of the property,” wrote Steiner. “That might include partnering with a local organization that would benefit from pool access and be willing to shoulder some of the financial and logistical burden, identifying grants that can be used to convert the property into a park, or ultimately selling the property to a purchaser committed to maintaining maximum open space.”

To discuss other possible solutions, the Framingham Finance Subcommittee held a virtual meeting on February 25.

Many councilors were adamant about finding a way to keep the space public for the city.

“I’ve thought about maybe potentially exploring the option of handing this property essentially to the Economic Development Industrial Corporation,” said District 2 Councilor Cesar Stewart-Morales. “I think there could be some way for that corporation, with the increased flexibility that it has under its structure, to develop the property in a way that still provides Framingham residents an asset here in town.”

Another problem with the property is that even though it is technically six acres of land, a lot of that land is unusable for facilities.

“I have looked at trying to build some sort of partnership potentially out there. The reality is you really only have the two acres to work with. There is an awful lot of wet area out there, that might lend itself to more passive recreation,” said Parks and Recreation Director Jim Snyder.  “Perhaps there’s an opportunity to work with the courts back there… We get constant requests to build a pickleball court. I think there’s some things we can do [that are] sort of passive in nature, but I think I agree with everyone here that trying to bring it back to its former glory of being a pool and swim club is probably cost prohibitive.”

The subcommittee did their best to try and get creative with what they had to work with, but after much more discussion, no one was able to actually present any feasible or realistic ideas for what to do with the property.

Several citizens of Framingham also spoke at the subcommittee meeting, with resident Joel Winett summing up the situation.

“There is no solution, apart from not taking any action,” said Winett.

The Finance Subcommittee then took a vote on not taking the right for first refusal of the Belknap Pool & Tennis Club, which passed 4-1. That recommendation will be made to the full 11-member City Council to decide on Tuesday, March 2. 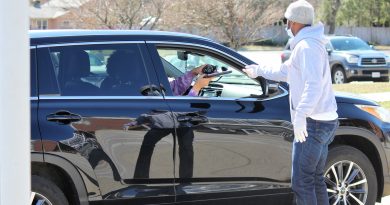 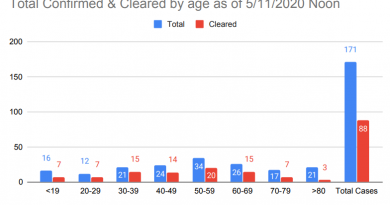 52% of Ashland Coronavirus Cases Have Recovered