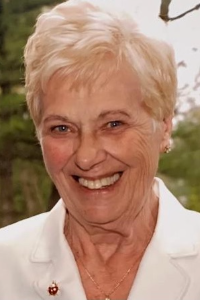 FRAMINGHAM – A beloved wife, mother, grandmother, sister, aunt, cousin, friend, and Professor, Jane Roman was a compassionate person, full of vim and vigor, always willing to lend a hand, and someone who always made you think. She will sorely be missed.

Born in Boston on May 8, 1938, she grew up in Newton, one of two daughters of Dante D’Ercole and Esther Caruso D’Ercole.

An excellent student and avid athlete, she graduated from Our Lady Help of Christians in 1956.

After 1 year in the convent, Jane entered Regis College where she thrived as a student, athlete, and class leader.

Graduating in 1961, she later entered graduate school at Boston College to pursue a Ph.D. in Chemistry, which she earned with distinction in 1970.

There, she met her husband, Victor J. Roman, who also earned a Ph.D. in Chemistry in the same year. They were happily married until 2000 when Victor passed away.

With her degree in hand, Jane went back to the classroom to teach high school science at both Stoughton and Waltham High School until 1972.

At that time, she returned to Regis to join the chemistry department where she taught for the next 40 years.

As a tenured member of the faculty, she helped countless Regis undergraduates become successful and accomplished alumnae through her tireless guidance via classroom instruction and coursework, as pre-Med advisor, and as Chairof the department.

Jane retired from Regis in 2012 to pursue personal interests and spend quality time with friends and family.

An accomplished chef, gardener, golfer, and learner, Jane spent many hours doing the things she loved.

She especially cherished time with family, friends, and colleagues, sharing silly stories, playing games, or debating current events. She always pursued the truth, sometimes to a fault. Nonetheless, her kind and generous heart permeated her life and those around her. She will sadly be missed by all. We love you Jane, Jane Ann, Mom, Auntie, Gram, Dr. Roman.

Jane is survived by her son Seth A. Roman and his wife Pamela and their daughters, Sophie and Lexi Roman all of Wayland. She is also survived by her sister, Barbara M. Matyi of Wayland and by two nieces and two nephews. She was the wife of the late Victor J. Roman.

Private family interment will be held at Newton Cemetery. 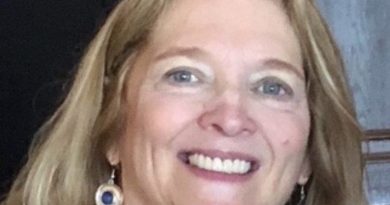 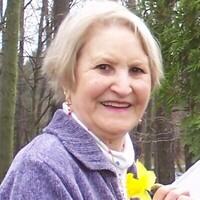 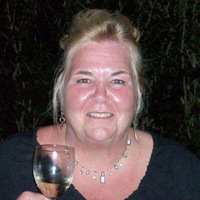