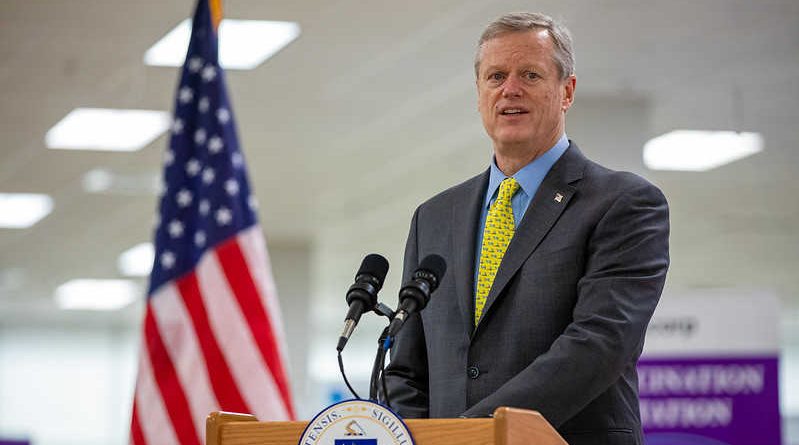 BOSTON – Massachusetts Gov. Charlie Baker announced today, starting Monday, March 1 some businesses will be allowed to operate at 50% of their maximum capacity, up from the current 40%.

The Governor also announced as of March 22, the Commonwealth is scheduled to begin the first step of Phase 4. This will increase the capacity limits on indoor and outdoor event venues.

On May 18, 2020, the Baker-Polito Administration released a four-phased plan to reopen the economy conditioned on sustained improvements in public health data. As of October, 2020, the reopening had proceeded to Step 2 of Phase III of the plan.

On December 13, 2020, in response to an increase in new COVID-19 infections and hospitalizations following the Thanksgiving holiday, the Commonwealth returned to Step 1 of Phase III, reducing capacities across a broad range of sectors and tightening several other workplace restrictions.

Since the beginning of this year, key public health data, such as new cases and hospitalizations, have been closely monitored and a significant decline has been documented, allowing for a return to Step 2 of Phase III, effective March 1 for all cities and towns.

This includes the following updates to businesses, activities and capacities:

Residents must continue to wear masks to prevent the spread of COVID-19, and are encouraged to avoid contact outside of their immediate households. The Travel Advisory and other public health orders remain in effect.

Provided public health metrics continue to improve, effective on March 22, all communities in Massachusetts will move into Step 1 of Phase IV of the state’s reopening plan.

This will open a range of previously closed business sectors under tight capacity restrictions that are expected to be adjusted over time if favorable trends in the public health data continue.

Effective on the planned advancement to Step 1 of Phase IV, the following industries will be permitted to operate at a strict 12% capacity limit after submitting a plan to the Department of Public Health (DPH):

Also effective on March 22, gathering limits for event venues and in public settings will increase to 100 people indoors and 150 people outdoors.

Outdoor gatherings at private residences and in private backyards will remain at a maximum of 25 people, with indoor house gatherings remaining at 10 people.

Additionally, dance floors will be permitted at weddings and other events only, and overnight summer camps will be allowed to operate this coming summer. Exhibition and convention halls may also begin to operate, following gatherings limits and event protocols.

Other Phase IV sectors must continue to remain closed. 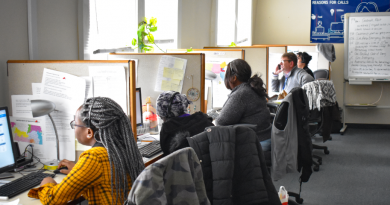 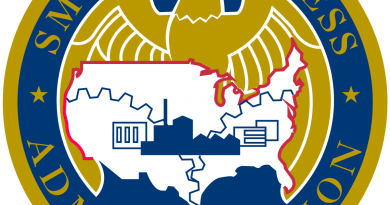