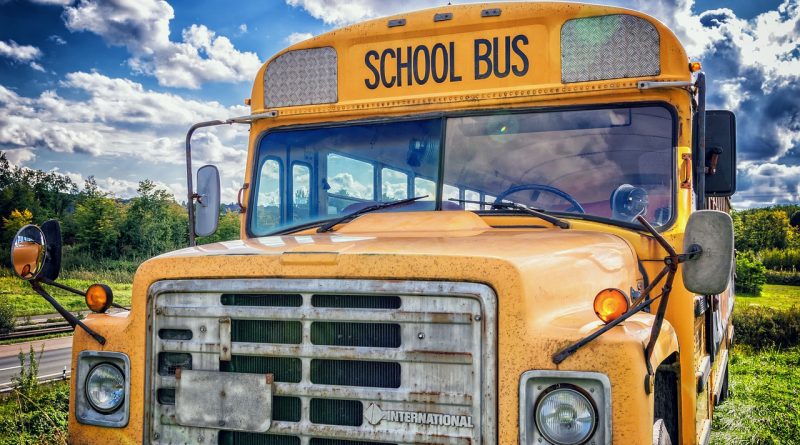 He announced this during a meeting of the Massachusetts Board of Elementary and Secondary Education.

Gov. Charlie Baker will hold a press conference at 2 p.m. and Commissioner Riley is expected to attend.

Editor’s Note: This is a developing report and SOURCE will update in real time during the 2 p.m. press conference.

Riley said families would still have the option to have their children stay home.

“Best place for kids is in the classroom,” said Gov. Baker at 2 p.m.

The goal is to phase out remote only learning, said Gov. Baker at the press conference.

There have been few if any in-school transmission, said Gov. Baker.

There are about 20 percent of districts still learning fully remote, and that impacts about 400,000 kids, said Gov. Baker.

Many students in the Framingham Public Schools have been remote or hybrid since March 10, 2020.

Students in Phase III are expected to return to their physical classrooms starting tomorrow, February 24 in Framingham, and the final phase IV students are expected to begin hybrid in March. About 50% of parents chose to keep their students remote.

Framingham returned Phase I & II students to their classrooms in Fall 2021, but when the second surge of the pandemic struck, all students went remote again.

“It is vital we get as many students back in the classroom before the end of the school year,” said Riley at the 2 p.m press conference.

Riley said he wants to bring back middle school students before the end of the school year, and hopefully high school.

“It is hard for a first grader to learn how to read remotely,” said Riley.

“Vaccinations are not required to go back to school,” said Riley at the press conference.

About 900 schools are already participating in the state’s new education testing program, said Gov. Baker during the press conference.

Framingham is one of those pooled testing districts.

Gov. Baker said the Commonwealth has spent more than $1 billion in COVID-related support for schools across the state. 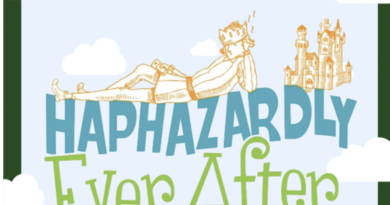 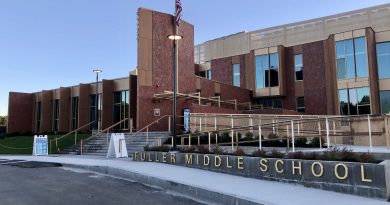 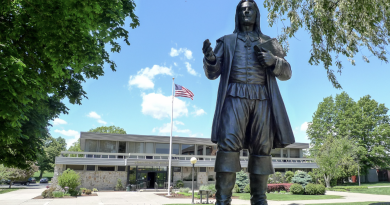