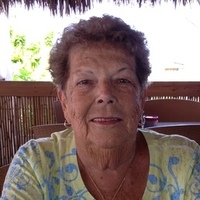 Born in Exeter, NH, and raised in Sherborn, she was the daughter of the late Chauncey West and Geraldine (Fecteau) West.

She was the loving wife of 63 years to the late Arthur Wallace Jr. who died in 2016.

She worked as a Registered Nurse at Framingham Union Hospital, Newton-Wellesley Hospital and worked as a private duty nurse.

She loved her family and always enjoyed hosting and attending gatherings with family and many good friends and neighbors both in Massachusetts and during her winters in Naples FL. She loved to bake, sew, and knit and did it with great skill and proficiency making many beautiful creations, and she LOVED the Boston Red Sox

She was also predeceased by an infant sister Shirley West and her brother John F. West of PA.

Relatives and friends are kindly invited to attend her funeral Mass on Thursday, February 25, 2021 10 a.m. at St. Stephen Church, 251 Concord St. Framingham. A live stream of her funeral Mass is available at harborview.live

Interment at St. Stephen Cemetery will be private.

Funeral arrangements are entrusted to the Norton Funeral Home in Framingham.

In lieu of flowers donations may be made to The American Kidney Association 30 East 33rd Street, New York, NY 10016, kidney.org or in her name to the charity of your choice. 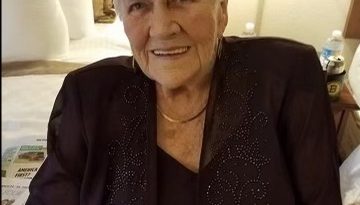 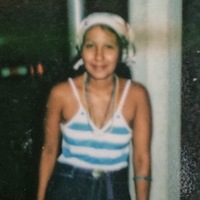