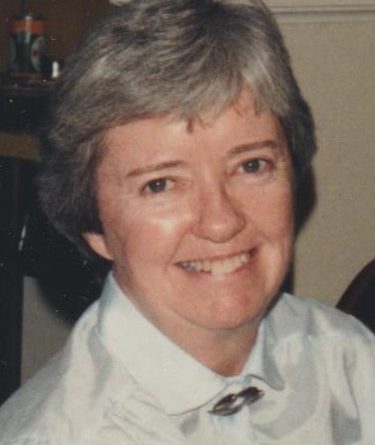 Born on June 10, 1932 in Boston, Jane was the daughter of Bernard McGaffigan and M. Regis McCarthy McGaffigan.

Jane grew up in Brighton, MA before having a distinguished career as a registered nurse.

Jane started by graduating from the Massachusetts Memorial Hospital School of Nursing in 1953.  She then went on to Boston College and became a double eagle with a B.S. in Nursing in 1957 and an M.S. in Rehabilitation Nursing in 1963.

With stops including St. Elizabeth’s in Boston and Mount Sinai in New York City, Jane became a nursing instructor and ended her career as a nurse leader for the Natick Public Schools Health Services.

Outside of work, Jane was the best Mom and wife anyone could ask for.  Involved in many parent-teacher-student organizations and advisory boards, Jane was an active part of her children’s education. Her other life activities had her skiing the mountains of New England, swimming off the beaches of Cape Cod and sailing the waters on Vineyard Sound.  An avid reader she also enjoyed movies like “Singin’ in the Rain” and took great pleasure in walloping people in a game of Scrabble.  Despite some health challenges over the last few years, Jane never stopped.  She could have taught a master class on how to approach recovery.

In lieu of flowers, please make a donation in Jane’s name to either the American Cancer Society, American Stroke Association or Mary Ann Morse Healthcare Center in Natick, MA.

A woman of faith and science, Jane requested a funeral Mass be held at a later, to-be-determined date to allow for as many people as possible to gather together. 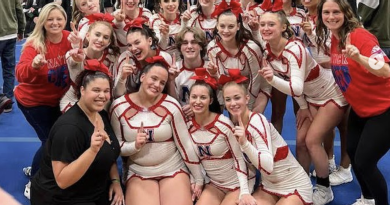 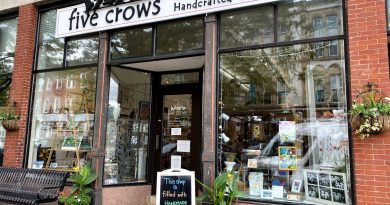