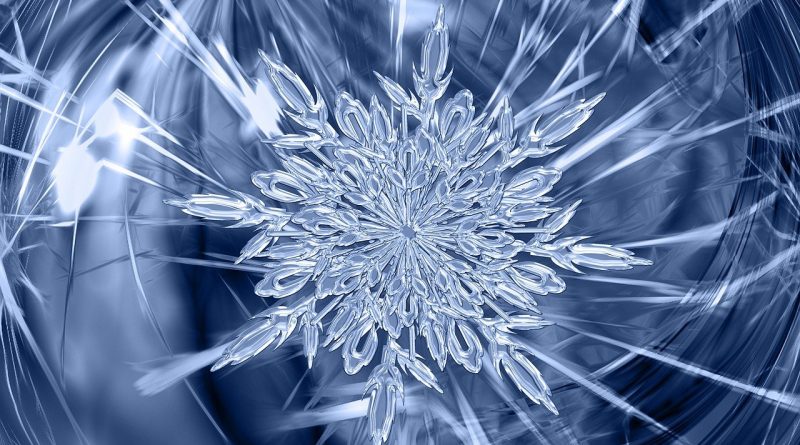 FRAMINGHAM – There could be some localized flooding on Monday, as the national Weather Service is forecasting a rain, sleet & snow mix.

Rain and snow likely before 4pm, then snow between 4 and 5 p.m. then rain and snow after5 p.m., according to the National Weather service in Boston/Norton.

High today will be near 38.

Light south wind increasing to 5 to 10 mph in the morning. Winds could gust as high as 29 miles per hour.

The chance of precipitation is 90%.

Total daytime snow accumulation of around an inch during the day, but at night more rain is possible.

Cloudy during the early evening, then gradual clearing, with a low around 28. South wind 5 to 7 mph becoming west after midnight.

Chance of precipitation is 70%.

New precipitation over night is less than an inch, said the National Weather Service. 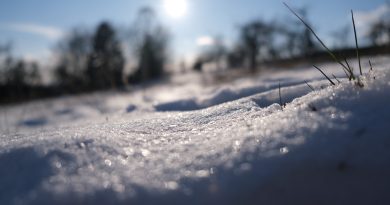 Long-Duration Storm Leaves MetroWest With Another 5 Inches of Snow 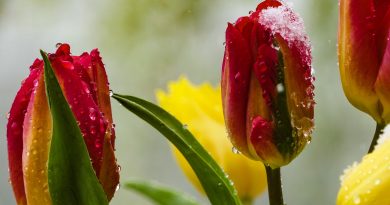 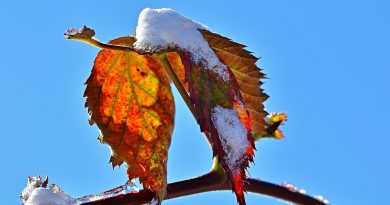 Ashland Library Closing At Noon Due To Storm