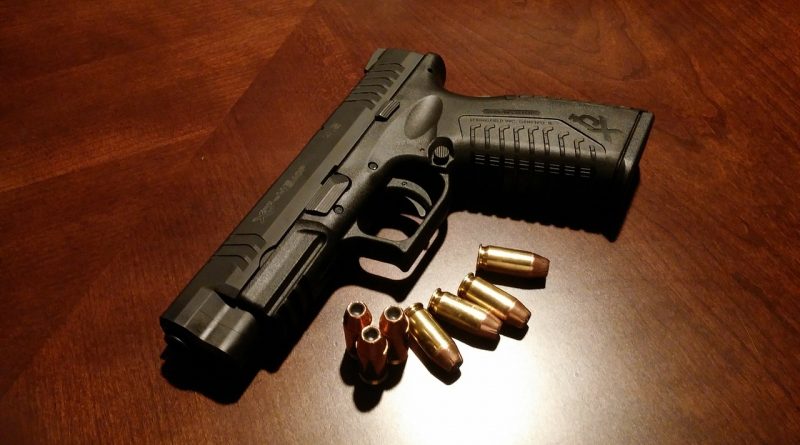 FRAMINGHAM – “As a parent, my number one responsibility is to keep my kids safe. When they were younger, it was reminding them to tie their shoes and look both ways when they crossed the street. As our kids get older, the guidance may change… wear your seatbelt, don’t speed, don’t drink and drive, but the overarching principle remains. But as a parent, I can’t guarantee that my kids are safe at school, at the mall, or at a concert with our current national gun laws,” said Ashland & Framingham State Representative Jack Patrick Lewis.

Rep. Lewis’ fears of gun violence are the anxieties of many parents, even in Massachusetts, which was recently ranked by the Centers For Disease Control (CDC) as the state with the lowest rates of gun violence deaths per capita in the United States.

“We are extremely proud of the work we have done in Massachusetts since 1994 to reduce gun violence, gun laws save lives” said John Rosenthal, Founder and Chair of Stop Handgun Violence. “We are an urban state with the most effective gun laws and first in the nation consumer protection regulations for the gun industry and once again we have the lowest gun death rate in the Nation. This is no coincidence.”

According to the CDC, Massachusetts is at the bottom for gun deaths per capita in 2019, with New York and New Jersey ranking 49th and 48th.

This ranking is a part of a larger, years long trend, said Rep. David Linsky (D-Natick) who has written numerous gun violence bills, ” [because] Massachusetts, along with Hawaii … have some of the most effective violence prevention laws” [and] “we are constantly looking at our gun laws in Massachusetts and trying to make them safer.”

But while Massachusetts has seen a positive trend with a decrease in gun violence, the nation has not.

One of these laws Representative Lewis pointed to is “our Commonwealth’s “red flag” law ERPO] is a model for the nation, a bill that allows for the temporary removal of firearms from individuals who are deemed “high risk.”

The want for federal laws to strengthen Massachusetts laws was echoed by Samantha McGarry, a local volunteer for Moms Demand Action for Gun Sense.

“There’s still much more to be done, both here in Massachusetts and at a federal level. The good news is, thanks to the tireless efforts of Moms Demand volunteers and other gun safety groups, we now have elected a Gun Sense Majority in D.C. so we’re optimistic about President Biden’s commitment to more and long-overdue gun safety measures – and hoping this spirit will be mirrored by the new speaker of the Massachusetts House as well,” said McGarry, a Framingham resident.

Despite such strong anti violence gun laws, which have been supported and worked on across the party lines, “the same forces that work to prevent sensible gun policy in Washington DC exist right here in Massachusetts. The very policies that have contributed to our good ranking in this study were and continue to be opposed by the statewide affiliate of the National Rifle Association,” said Rep. Lewis, a Democrat.

The pandemic has changed the amount of gun violence legislation that could be passed through the State House, according to the local state represnetatives.

During “the past legislative session …we had to concentrate mostly on financial matters and matters directly related to the COVID-19 pandemic,” said Rep. Linksy.

But Linksy said the pandemic has caused additional gun violence. And others support his view.

“You have increased unemployment, the stress of the virus, the stress of having to be at home in communities with high infection rates,” said Igor Volsky, director of Guns Down America. “All of that is like a pressure cooker.”

Sales of firearms hit a new high in the U.S in 2020, according to the National Shooting Sports Foundation. The National Shooting Sports Foundation found that 17.2 million background checks were completed this year, versus 15.7 million in 2016, the previous high-water mark for gun sales. Firearm purchases have climbed every month since March, and more than 1.7 million background checks were conducted in October alone, a roughly 60% jump over the same period in 2019.

“This continued surge in gun sales is bringing new risks into American homes that will linger long after the pandemic,” Shannon Watts, founder of Moms Demand Action, said in a statement. “The risks are particularly high for the millions of kids in homes with unsecured guns, women sheltering in place with abusers and anyone who is struggling psychologically during this crisis.”

The nonprofit Stop Handgun Violence stated in a press release, “early reports have shown that gun violence in Massachusetts increased during the pandemic by as much as 50% in some cities, including Boston.”

To make matters worse there have been a surge in gun sales since the stay-at-home orders, the effects of which will be felt for years.”
McGarry echoed these concerns stating “more guns are in circulation. This, combined with the heightened mental health issues and hardships being experienced by so many during the pandemic, raises the risk of gun suicide and other forms of violence. Not to mention the number of vulnerable people forced into lockdown situations with their armed abusers.”

Mary Franklin, the founder of Boston-based Women Survivors of Homicide Movement Boston and a victim of gun violence, offered additional changes necessary to reduce gun violence in the Commonwealth.

Franklin whose husband Melvin Franklin was murdered in 1996 said, “when I think of legislation and bills for gun control, I notice that urban communities and crimes are not included. … Legislation/bills are geared more to massacre shootings; not everyday community crimes. There is no legislation focused on urban shootings & cold cases as a national crisis.”

“All bills have contributed [to] decreasing gun violence and deaths…The issue is that most legislation doesn’t represent the needs of urban communities. We need unique legislation that will attract and motivate urban families to become advocates, lobbyists, and desire a seat at the table of development & decision making,” said Franklin.

Between June 25 and July 22 in 2020 in Framingham,  there were four reports of gunshots in the City of Framingham.

On a Sunday afternoon in July, a confrontation between a couple of men erupted into gunshots. One of the bullets pierced the window of the newly-built Pelham Life Long Learning Center. Police are investigating but no one has been arrested. Thankfully no one was injured.

The City of Framingham started the 2020 year with a double homicide in District 9 in January and ended the year with an attempted murder shooting on December 29 in District 8.

Gun control legislation must go further than simply reducing violence and work towards helping those who have already been impacted by it find closure, said Franklin.

“There must be a plan of healing families suffering from a loved one’s murder that is not solved. From experience, I know what it is like to has a immediate family members murder go cold! Not to mention the deep pain … from knowing the perpetrator is walking the streets without any ramification or imprisonment. The thing that interferes and destroys families impacted by gun violence, is that they don’t have a sense of justice,” she said. 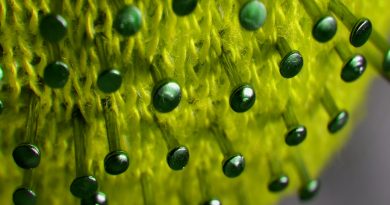