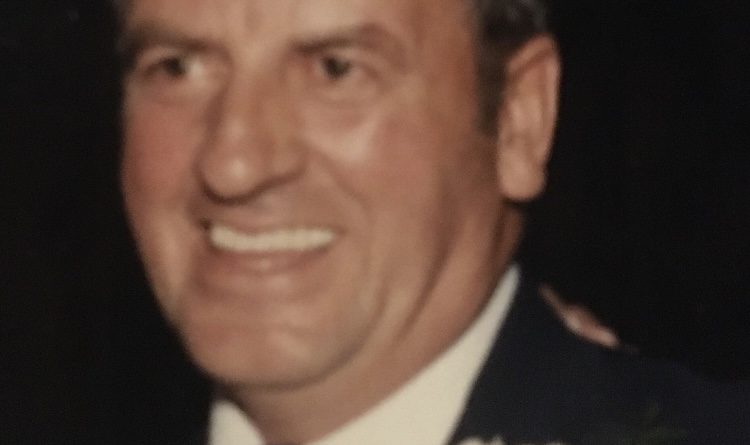 FRAMINGHAM – Hazen E. Gallagher, 87, of Largo, Florida, formerly of Framingham and Ashland, passed away on Tuesday February 16, 2021 from complications due to COVID 19.

Hazen was born on May 5, 1933 in Fredericton NB, Canada. Hazen and his family moved to Framingham in 1964 when he became the Operations Manager at Eastleigh Farms in Framingham. He continued in that position until 1980, when he moved to Florida.

In Florida, Hazen worked for HCA Hospitals in the Engineering Department until his retirement in 1998.

Hazen was a great friend to all, with a smile that could light up a room and a hug that could turn a bad day into a much better one.

He was a fierce cribbage player who also loved fishing and hockey games, particularly Hockey Night in Canada. Hazen was proud of his Irish-Canadian roots and his United States citizenship. Hazen will be best remembered as a loving father, grandfather, and great-grandfather.

He leaves his son Rick and wife Liz of Framingham, his step-daughter Sharon and her husband Jim of Georgia, and his sister June of Canada. He also leaves his grandchildren Tammy, Trina, Ashley, and Brennan, his great grandchildren Sean, Ryan, Adam, Emma, Vincent, and Conall,
and many nieces and nephews. Hazen was predeceased by his daughter Joyce, his son David, his brother Thurston, and his sister Joyce.

Funeral arrangements are under the care of A Life Tribute Funeral Home in Largo, Florida.

Services will be private at a later date. 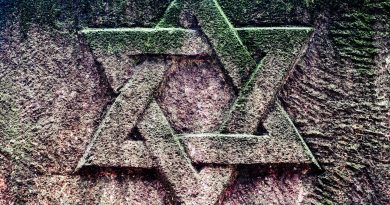 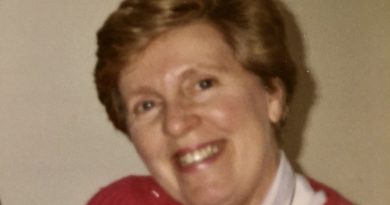