BOSTON – Nationwide storms across the country have delayed more than 6 million vaccine doses from arriving at their destination.

Governor Charlie Baker had expressed concern if the Commonwealth’s expected vaccines would arrive due to the winter snowstorms and the shutting down of highways across the country.

“We got told last night that we may see a significant delay in our next shipments,” Baker told the Greater Boston Chamber of Commerce on Thursday.

More than 1 million individuals in Massachusetts became eligible for the vaccine this week.

The Baker plan allowed for seniors now 65 and older to get the vaccine along with anyone who has two or more co-morbidities.

Massachusetts’ expected allotment for next week is still expected to be under 140,000 vaccines. 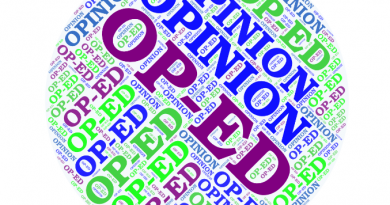