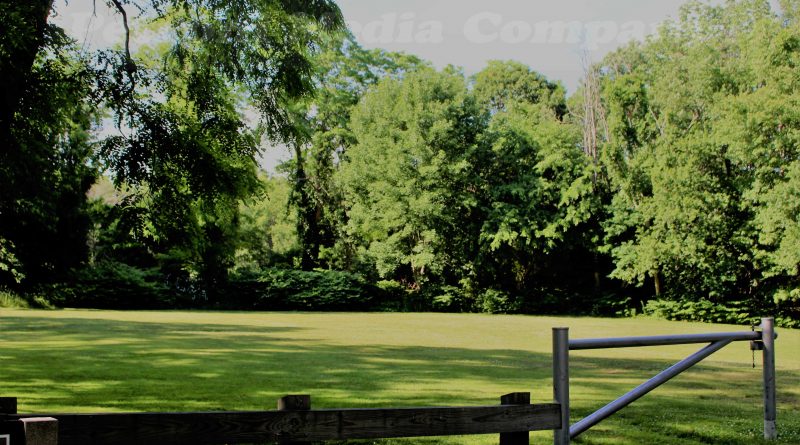 FRAMINGHAM – Mayor Spicer has re-nominated two individuals the City Council rejected and a District 8 resident to the Parks & Recreation Commission.

The City Council had rejected the Mayor’s two nominees to the 5-member Commission, not once but twice, as all of the members of the Commission would be from just three of the City’s 9 Districts – Districts 1, 2, and 3.

Since then District 2 and long-time Commissioner Joan Rastani has resigned.

She has also nominated Shannon Stevens, the founder of FramBark, from District 8 to the Commission.

The City Council will now have 30 days to approve or reject the three nominees.

Gudejko has served as the Vice President of the Framingham Baseball League for 20 years. He is a recipient of the 2012 Annual Salute to Framingham award, currently serves as a supervisor for the Framingham Park and Recreation Youth Ski Program, and has experience
coordinating skill clinics in the community. Gudejko is nominated to serve through June 30, 2023.

Tolson of District 3 is a lifelong Framingham resident who grew up in District 9 and spent time at the Mary Dennison Park. He brings 20 years of youth sports programming having coached youth football and basketball. He is the recipient of the 2012 Salute to Framingham
award and has experience with the Framingham parks system, having worked with local organizations to host community events. Tolson is nominated to serve through June 30, 2023.

Stevens holds an MBA from Franklin University and is a skilled business architect with a passion for analysis and business process improvement. Additionally, she founded and actively serves as the President of FramBARK, advocating and spearheading efforts
to establish a community dog park.

The District 8 resident however was only nominated to be a Commission between now and June 30, 2021.

The 5-member Commission is currently chaired by District 1 resident Kathleen Hauck. Her term ends on June 30 of this year.

Bob Berman, who served on Spicer’s transition team, was appointed by the Mayor and his term ends on June 30, 2022. He lives in District 3. 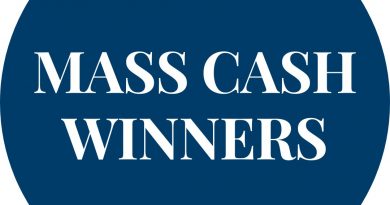 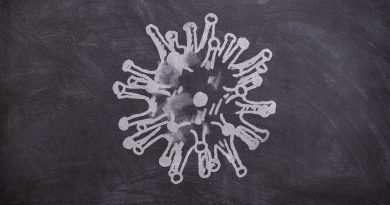 Framingham Seeking Applications For Board of Health