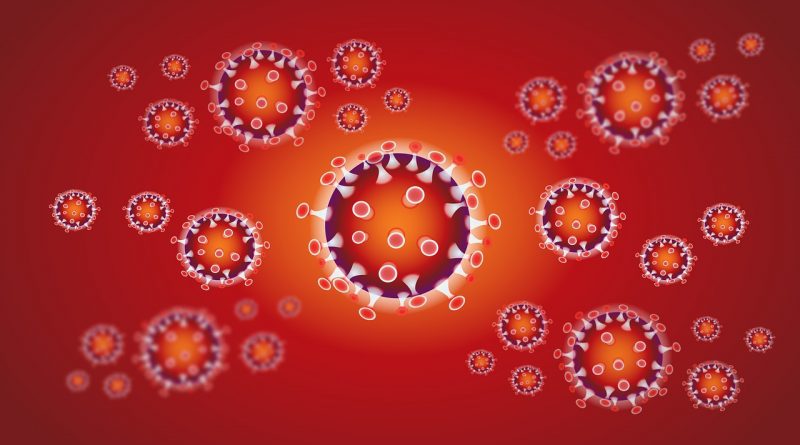 Farley School is home to MassBay Community College, and is located on Flagg Drive.

The public school district’s buildings & grounds employees are working out of the school, located adjacent to Fuller Middle and across the street from McCarthy Elementary.

The district did not state the case was staff, but there are no Framingham Public School students in Farley School, at this time. The case was entered into the district’s COVID dashboard yesterday, February 15.

The district is currently on its February vacation week.

Students returned to the classrooms for the first time on February 4. These students are phase 1 & 2 students, the district’s highest needs students.

Teachers and staff, who were not already working physically in the buildings, reported back to their classrooms on Monday. February 1.

Framingham High School has reported the most cases in the school year at 11. Fuller Middle School is second now with 7 cases.

The district announced Phase III students would return to the classroom in a hybrid model on February 24, after February break.

The Phase IV students are scheduled to go hybrid and return to classrooms on March 3, 2021.

Although students have not been in the school since early December 2020, some teachers and staff have been physically at the schools.

Most K-12 students have not been in their classroom since mid-March 2020, when the pandemic began.

After Thanksgiving, and a second surge of the coronavirus, the City of Framingham and the school district decided to make the entire district remote as of December 7. 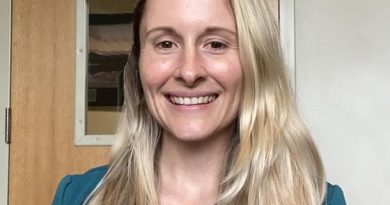 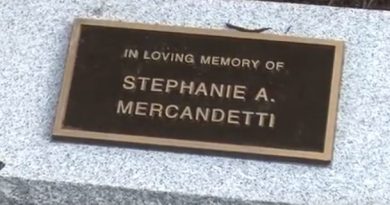