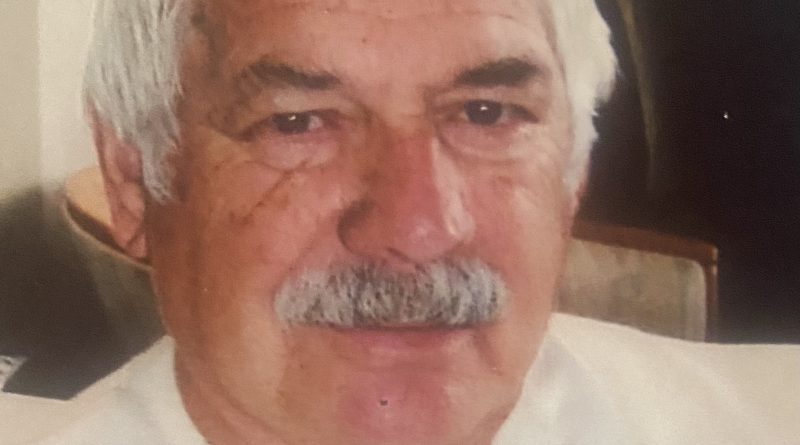 Southborough – Charles F. Colcord, in his 90th year, of Southborough, passed away surrounded by his family on Sunday, February 14, 2021.

Born in Framingham, he was the son of the late Orvilla and Charles Colcord. He was the husband of 59 years to Emma (Young) Colcord of Southborough.

Charles was a  U.S. Navy Veteran having served during the Korean Conflict. He was employed by University of Massachusetts Hospital for 20 years, retiring in 1993.

He was a 32nd degree Mason of 50 years, belonging to the United Brethren Lodge of Marlboro, Shriners Aleppo Temple in Boston, Southborough Rod & Gun Club, and was a supporter of GOAL.

Charles was a past president of Engineers Blue Room Club in Boston, and a past cemetery commissioner at Rural Cemetery in Southborough.

Visitation will be held on Thursday, February 18 from 4 to 7 p.m. at the Chesmore Funeral Home of Hopkinton, 57 Hayden Rowe Street.

A service in the funeral home will be held on Friday, February 19 at 10 a.m.

In lieu of flowers, donations may be made to Shriner’s Institute. 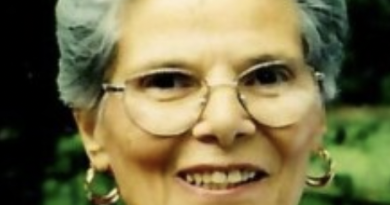 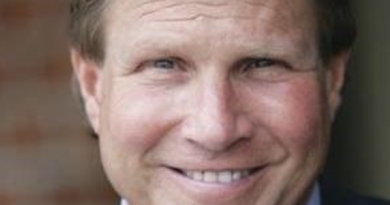