FRAMINGHAM – The victim in Saturday’s fatal crash on Route 90 in Framingham has been identified as Mustapha Faddi, 57, of Marlborough. No other information is available at this time, announced Mass State Police today, February 15.

At approximately 5:55 a.m. on February 13, Massachusetts State Troopers assigned to State Police-Weston responded to reports of a pedestrian struck by a motor vehicle on Route 90 eastbound, at the 116.2 mile marker, in Framingham.

Preliminary investigation indicated that a 57-year-old Marlborough man was operating a 2007 Nissan Murano on Route 90 eastbound when the Nissan became disabled in the right lane because of unknown mechanical problems.

The Nissan operator suffered fatal injuries as a result of the collision.

The victim was determined to be deceased at the scene.

Troopers were assisted on scene by MassDOT , Framingham Fire and EMS and the Medical Examiners Office. The right and middle travel lanes were closed for 2 hours while a detailed investigation was conducted. No further information is available at this time.

No charges have been filed at this time. 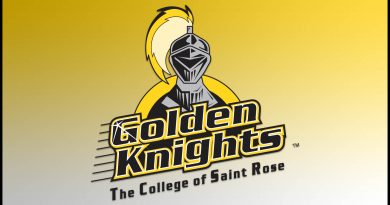