Cruz was charged with distribution of a Class B drug, conspiracy to violate the state’s drug laws, resisting arrest, and disorderly conduct.

The drugs were Oxycodone, according to Framingham Police Lt. Patricia Grigas. 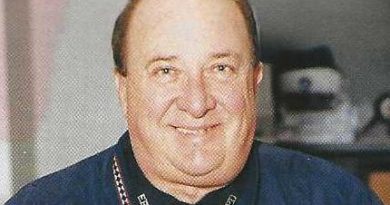