“Since 1996, the S.A.F.E. program has brought fire education to hundreds of thousands of students in the Commonwealth,” said Governor Charlie Baker.“This program allows firefighters and teachers to work together to provide fire and life safety education to young people. This collaboration contributed to a major accomplishment. No children died in fires in Massachusetts last year.”

The average number of children dying in fires annually has dropped by 78% since the S.A.F.E. Program began. The Senior SAFE Program is in its seventh year, providing firefighters with the funding to deliver fire safety education to another vulnerable population – seniors.

“The S.A.F.E. and Senior SAFE grants represent a smart investment in fire safety,” said Public Safety and Homeland Security Secretary Thomas Turco. “Youngsters and older adults are historically at greater risk in house fires, but that risk can be reduced through the targeted outreach, education, and awareness programs these grants help to fund,” he added.

State Fire Marshal Peter J. Ostroskeysaid, “The S.A.F.E. and Senior SAFE Programs are successful because we have trained firefighters who deliver education to children and older adults. The fire departments being supported in these public education efforts are increasing the safety of the people in their communities.”

The S.A.F.E. and Senior SAFE Programs provide $1.9 million through the Executive Office of the Public Safety and Security to local fire departments. The programs are administered by the state Department of Fire Services. 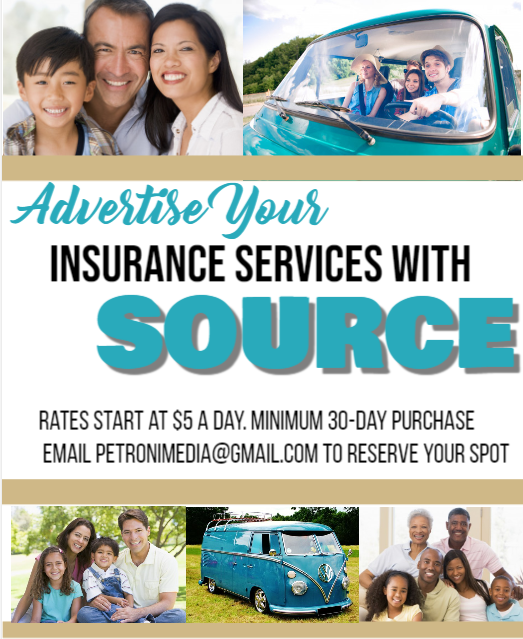 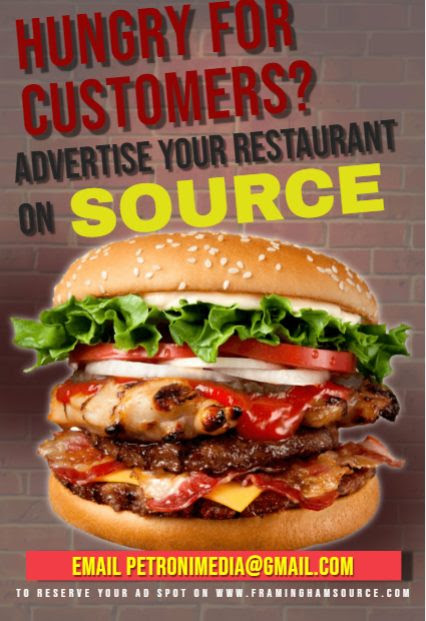