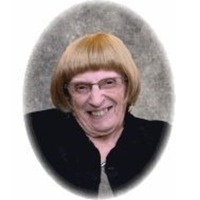 Devoted daughter of the late Robert Capozzoli and Marie (Ruotolo) Capozzoli Mantia, and loving sister of the late Jeanne Moro.  Sister Gloria is survived by her dear friends, Larry McCarthy, Judith Condon, Kathleen Walsh, and her Sisters in the Congregation.

A Funeral Mass will be celebrated at a later date.

In lieu of flowers, expressions of sympathy may be made to the Sisters of Saint Joseph, c/o Mission Advancement, 637 Cambridge St., Brighton, MA  02135 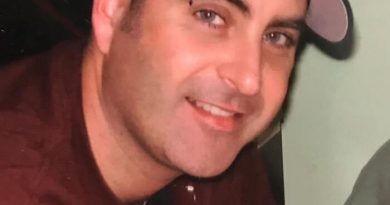 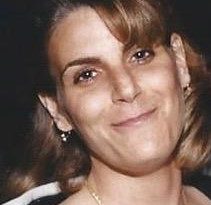 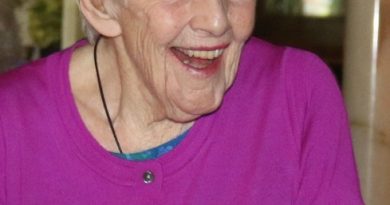