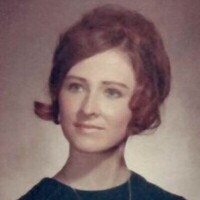 ASHLAND – Surrounded by her loved ones, after a long illness, Loretta Anne Macdonald peacefully passed away on January 22, 2021.

oretta was born in Framingham and was the daughter of late Eugene and Patricia (Wallich) Macdonald.

Former wife of Michael L. Aries of Marstons Mills. Devoted mother of Michael C. Aries and his wife Kristin of Natick and Allison Stevens (Aries) of Holliston. Surrogate mother to Catherine Greenwood of Largo, Florida. Loving grandmother of five grandchildren, Daniel, Michael and Megan Stevens of Holliston, Ethan and Emily Aries of Natick. And great grandmother of Theo Stevens of Holliston. Loretta also leaves her brother Eugene Macdonald and his wife Sumiko of Tokyo, Japan, and sisters Patricia L. Macdonald of Ashland, Moira E. Macdonald and her daughter Lily of Stow, Stella and her husband David Daigneault and their daughter Jessie of Hudson, and Mary C. Macdonald of San Mateo, California.

Loretta graduated from The Academy of the Assumption/Seton High School in 1965.

After a two-year residence at the Marist Missionary Sisters, she moved towards another path.

Always the charmer, she became a part-time model with the Carol Nash Modeling Agency.

During that time, she reconnected with a boy she met at a high school dance that was home from deployment and would become her future husband, Michael L. Aries. The two were married in the summer of 1970, expanding their family with Michael in 1971 and Allison in 1973.

After brief layovers in Framingham and Medford, they packed up and settled in Natick, becoming active members of the community. She had full control of the kids, volunteering as a chaperone on their countless school trips, taking on the mantle of den mother for scouts, attending the many various sporting events and dance recitals. She would later hear a calling from her formative schooling, proudly becoming a CCD teacher for many years.

Ever expanding her horizons, she graduated from The Waltham Hospital School of Practical Nursing in 1982, earned her Associate in Science Degree in the Nursing Program at Massachusetts Bay Community College in 1993 and received her license in 1997. She spent much of her professional nursing career at the MetroWest Medical Center in Natick.

Loretta enjoyed traveling, having been to Nova Scotia, Italy and throughout the United States and British Isles. She would make a yearly pilgrimage to Lincoln New Hampshire to attend the Scottish Highland Games enjoying the music, food and men in kilts. She moved to Rockport for a short period of time and enjoyed walking the beaches and parks with her beloved Labrador retriever, Duncan. Some years later she moved to Ashland to be closer to family. She had many beloved animals throughout the years, including her longtime friend and companion, Pooh the cat.

She is best known for her love of family, deep faith, compassion for her patients and beloved animals, her wit and dry English sense of humor. The balancing of spoons on the tip of one’s nose in public restaurants will continue as a proud family tradition. Loretta lived a life of deep faith which she expressed had often been her source of strength during the most challenging events of her life, including becoming a cancer and stroke survivor. This carried her to her very last moment.

Due to Covid -19 Funeral Services and Interment will be held at a later date.

In lieu of flowers, if you would like to make a memorial contribution in memory of Loretta, please consider MSPCA-Angell or Buddy Dog Humane Society Inc., 151 Boston Post Road Sudbury, MA 01776. 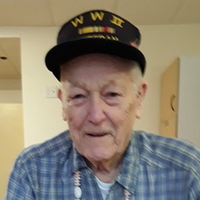 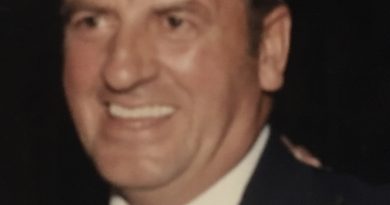 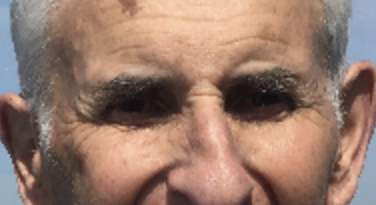