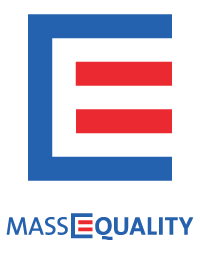 “As the second largest city in New England, in the heart of Massachusetts, a Worcester home base will allow us to exponentially expand our work. The need for our organization to be present and active outside of Boston has been stated repeatedly by our community across the state,” said Rob Henry, President, MassEquality.org.

MassEquality is committed to achieving legislative equality for LGBTQ+ residents and championing local advocacy efforts to ensure effective change in every community. The organization will empower and engage LGBTQ+ residents and allies to advocate for their rights at every level of government – from the School Committee to the State Legislature.

“We will ensure that all members of the LGBTQ+ community have a seat at the table, especially the most vulnerable – from their Town Hall to the State House. We further commit to the work of anti-racism by recognizing the interesectionalism of the work we do every day and we are excited to be located in a centrally located city, that makes us easily accessible to all corners of the Commonwealth and look forward to partnering with community organizations across the state.” said Tanya Neslusan, Executive Director, MassEquality.

The move of the MassEquality headquarters coincides with an expansion of the Board of Directors to reflect the identities and realities of the Commonwealth’s diverse LGBTQ community.

Beginning in February 2021, MassEquality will host Town Hall sessions across Massachusetts. These sessions will introduce MassEquality to local communities and allow the organization to listen to and to learn from local realities. From these sessions, statewide resources will be identified that can benefit local communities, connect and amplify their message, and bring their challenges to Beacon Hill and beyond.

MassEquality looks ahead to this new chapter with hope for a more equal Commonwealth in 2021 and beyond. “Central Massachusetts is the heart of the Commonwealth,” said State Rep. Natalie Higgins (Leominster). “I am thrilled that MassEquality chose to move their office to Worcester, which will make it even easier to connect with communities all across Massachusetts, while growing and strengthening their grassroots network to strengthen LGBTQ+ rights.”

MassEquality is the leading statewide grassroots advocacy organization working to ensure that everyone across Massachusetts can thrive from cradle to grave without discrimination and oppression based on sexual orientation, gender identity, or gender expression. We partner across identities, issues, and communities to build a broad, inclusive, and politically powerful movement that changes hearts and minds and achieves policy and electoral victories. 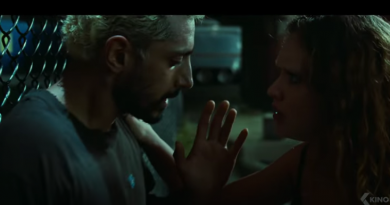 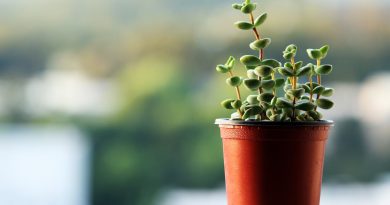