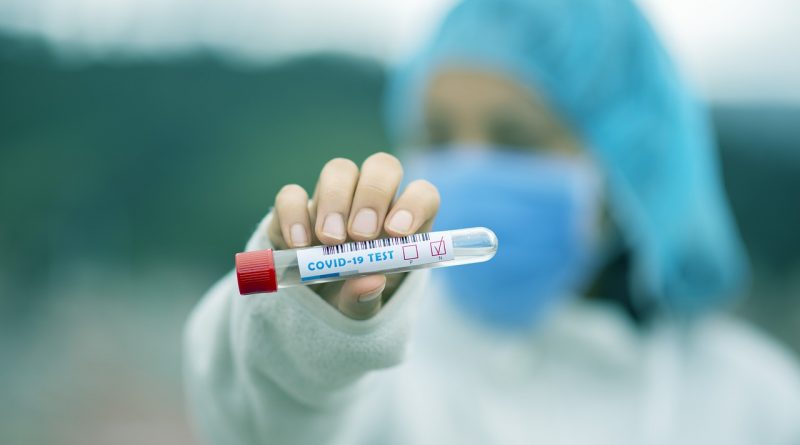 FRAMINGHAM – Project Beacon has been cancelling some appointments for Monday, February 1 at its Stop the Spread COVID-19 testing site on Franklin Street in Framingham.

Update: Testing will stop at noon on February 1.

The free testing site was closed on Friday and Saturday due to extremely cold temperatures and wind chill.

It was open today, January 31. for testing.

Some morning appointments for Monday have not been cancelled, but SOURCE readers are reporting cancellations on Monday afternoon.

The National Weather Service is reporting a winter storm from Monday afternoon into Tuesday, that could bring 6 inches of snow or more than a foot of snow.

The Framingham Public Schools and the Christa McAuliffe Charter School have already called a snow day for Tuesday – the first snow day of the 2020-21 school year.

Appointments at the Project Beacon free testing site have been hard to come by since just before Christmas.

This leaves residents and families without a vehicle without a testing site that is accessible and affordable in the City of Framingham.

SOURCE has learned from state leaders and legislators that the City of Framingham is considering one of the City’s polling places as a potential walk-up COVID-19 testing site.

The City of Framingham’s COVID numbers are down in January – both the number of cases per day and the positivity rate. 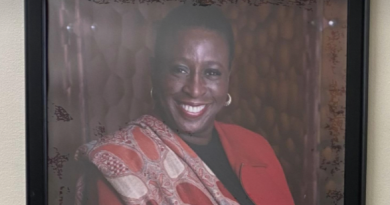 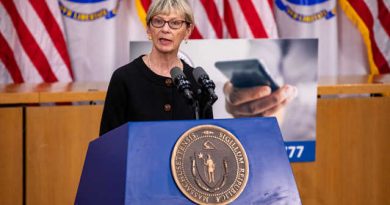 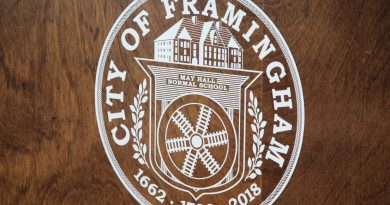