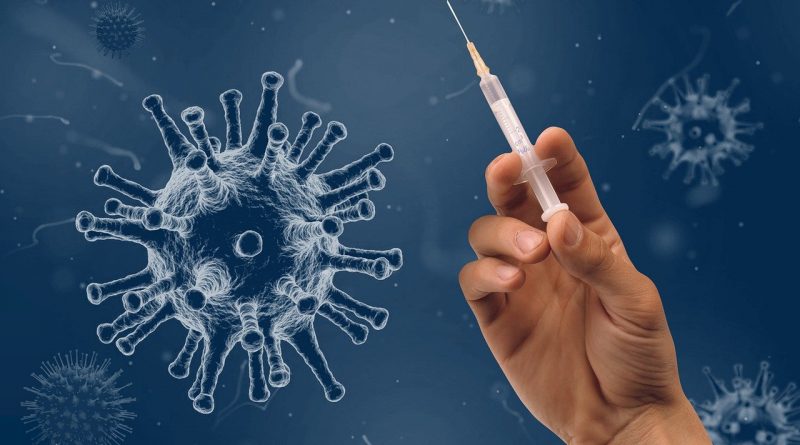 FRAMINGHAM – This afternoon, January 30, 150+ appointments for seniors age 75 or older opened up for the City of Framingham’s COVID-19 Vaccine clinic at Keefe Technical High School on February 6.

The appointments are now all gone as of 6 p.m.

SOURCE reached out to Mayor Yvonne Spicer and the city’s interim health director Alex DePaolo today for a statement on the city’s vaccine clinic rollout, its communication plan, and several other questions. No response was received when this report was published.

SOURCE also reached out to a handful of City leaders too.

“Clearly the rollout has been choppy, and that is unfortunate,” said City Council Chair George P. King Jr. “But what concerns me more is the communication. When things do not go as planned, explain to people what the problems are, why they happened and what the resolution is going to be.  I can accept the bumps in the roll out of the vaccine to some extent, but the poor communication form the City is not acceptable and it has to change.  It has to be faster, more informative and more interactive. I expressed my thoughts on this directly to the Mayor and COO on Thursday, apparently to no avail.  I do not want to continue to see this sad stampede where it is every man and woman for themselves trying to get this vaccine.”

“This has been beyond frustrating for our seniors,” said at-large City Councilor Janet Leombruno. “Many have been isolated for close to a year. They are doing their part, and they have been patient. They just want access to information. That’s not a lot, and that’s the least we could do.”

Today’s vaccine clinic openings come after 300 appointments opened up on Thursday night, and were gone within an hour.

The City had no announcement prior to those vaccine clinic openings either, even though the City’s Chief Information Officer Kelly McFalls had said “Framingham is working on a clinic plan for older adults (over 75), but we do not have an idea of how much vaccine we will receive. When we know more, we will announce it. You will be on the distribution of that news.”

In a press release issued yesterday afternoon, the Spicer administration said “While City was setting up the clinic on the State’s website, late Thursday night, individuals who were viewing available clinics, were able to register for the Framingham clinic. Because this is a new system, it was unclear that the appointments would appear live as the City added to the site. At this time, all appointments have been secured.”

When the City posted on Thursday night, it said the appointments were for seniors 75 and older, but did not state the individuals had to live in Framingham (see screenshot).

After all the slots were filled on Thursday, January 28, the City’s Interim Health Director Alex DePaolo went into the system on Friday, January 29, and change the requirements to Framingham residents only.

The City wrote in its Friday afternoon press release “All registrants are reviewed to ensure they are eligible – 75 and older and reside in Framingham. The City will continue to host ongoing clinics as vaccines are available. Weekly, municipalities can request vaccines from the State (100-300 doses a week). For the February 6 clinic, the City will vaccinate 300 residents who live in the City of Framingham, who are age 75 years or older regardless of immigration status.”

SOURCE asked the City if that meant that those who may live in Ashland, Natick, or other MetroWest communities who registered for one of the 300 vaccine clinic spots would be turned away, but there was no response from the Mayor Spicer or her administration.

State leaders and legislators later told the news media outlet that the City’s health clinic would only accept Framingham residents on February 6 and that someone was contacting individuals who registered for an appointments and lived outside of Framingham that their vaccine appointment was being cancelled. It is unclear who was contacting these individuals.

SOURCE reached out to the City to inquire about those cancellations and never received a response from the Spicer administration.

The digital news media outlet contact the Mayor and DePaolo at 11:10 p.m. on Thursday and never received a response about the clinic, its rollout, and its plan to communicate to seniors.

Today, Saturday, January 30, when the news outlet was informed of the 150 openings for vaccines at the City of Framingham clinic at Keefe Technical on February 6, the news outlet posted a link to the registration on its Facebook page and sent out a breaking news alert to subscribers.

As of 6:30 p.m. still no communication from the city and it appears all 150 appointments are now booked. The clinic is from 9 a.m. to 1 p.m. on February 6. Appointments were available every 5 minutes during the clinic.

At-large Councilor Leombruno said “luckily I was able to reach out to seniors who contacted me yesterday, it seems most of them were able to get appointments today for next week. It should be this difficult and I only wish I could have reached more seniors today.”

State Rep. Maria Robinson also said she had reached out to seniors today, who had contacted her this week about vaccine appointments in Framingham, and let them know about the openings today at Keefe Tech.

To register for a COVID-19 vaccine in Framingham or in the state of Massachusetts, including mass clinics at Gillette Stadium and Fenway park visit https://www.maimmunizations.org/ 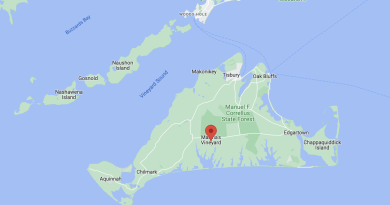 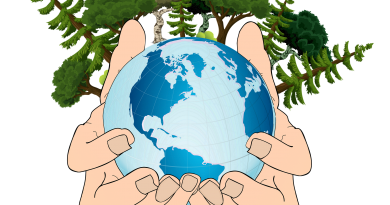 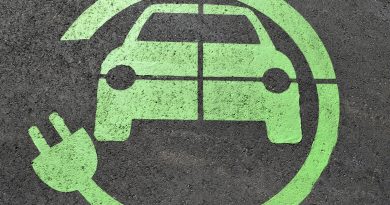